Medications for ADHD are generally split between two types: stimulants and non-stimulants. Allergic reactions can occur when starting any new drug, but these are a few symptoms of the most popular drugs for ADHD.

Methylphenidate is a stimulant marketed under commercial names Concerta and Ritalin. Common allergic reactions are indicated by hives, difficulty breathing, swelling of the face, tongue and throat.

Commonly known as Dexedrine, allergic reactions to this medication include rash, hives, swelling of the mouth, face and throat, chest pain or irregular heartbeat, blurred vision, fainting, and hallucination. Dexedrine is also a stimulant drug.

There are several formulations of ADHD medications that can be prescribed if a patient experiences an allergy to one type of medicine. In case of an allergic reaction, it’s important to stop taking the medicine and seek medical help immediately. 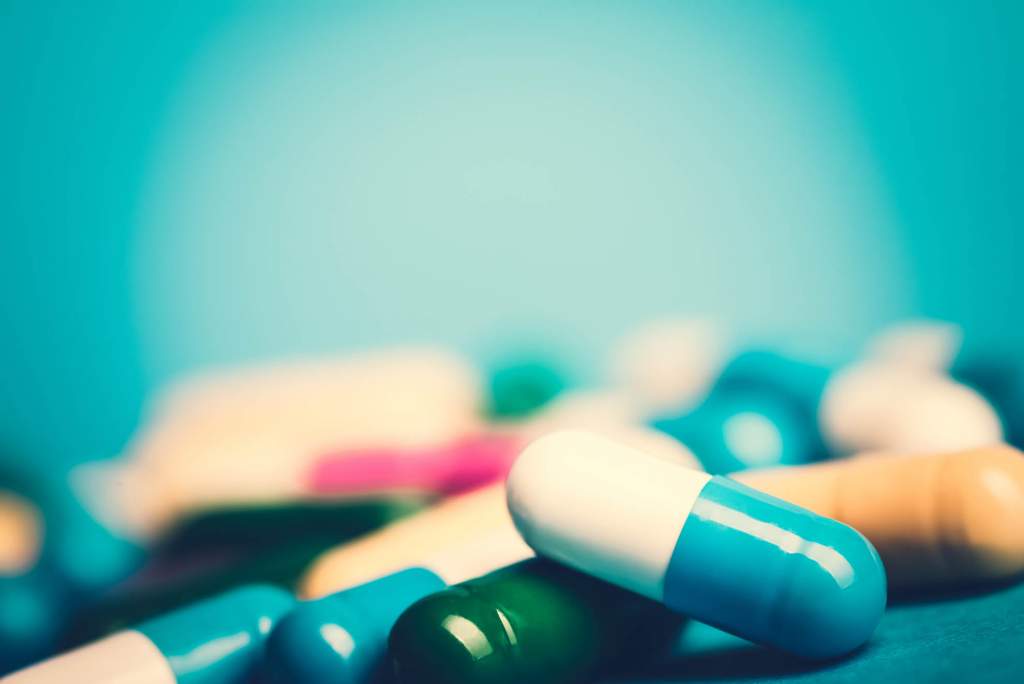