Behavior of Children With ADHD

ADHD stands for “Attention Deficit Hyperactivity Disorder,” and affects 8 to 10 percent of children in the United States. ADHD is defined by three main categories of symptoms: inattentiveness, hyperactivity and impulsiveness. Children who have ADHD exhibit a wide range of inappropriate behaviors.

Children with ADHD often have trouble focusing or concentrating. They may underperform at school or become incapable of finishing their homework. Children with ADHD may also become very easily bored by a given activity. The ability to pay attention (“Attention Deficit”) often causes children with ADHD to mismanage their time, become confused by instructions, or frequently misplace or lose clothing, toys and homework.

Children with ADHD often have an excessive amount of energy. This manifests itself in constant moving or fidgeting. Children with ADHD may throw a temper tantrum or become extremely frustrated in situations where they are required to stay still or be quiet, such as the classroom. They also often are unable to control incessant chattering or talking.

ADHD often obliterates a child’s ability to control his impulses. Children with ADHD often have trouble following the flow of a conversation and constantly interrupt other speakers, or they make impulsive statements that may often be tactless or hurtful. ADHD causes children to not think through their speech or actions, or the consequences of those actions.

There is no single test, like a blood test, that can determine whether or not a child has ADHD. ADHD is diagnosed by looking at the child’s behavior as a whole. A diagnosis of ADHD is made if he exhibits behaviors from one or more of the three ADHD categories. The behavior must be persistent and last for more than 6 months to result in a diagnosis.

There is no cure for ADHD, but with a good treatment program, ADHD-afflicted children can be healthy, happy and successful individuals. Treatment may involve nervous system stimulants such as Adderall or anti-depressants. Behavioral therapy is also an essential component of treatment, because it will teach a child skills to cope with his condition and to work through the symptoms. 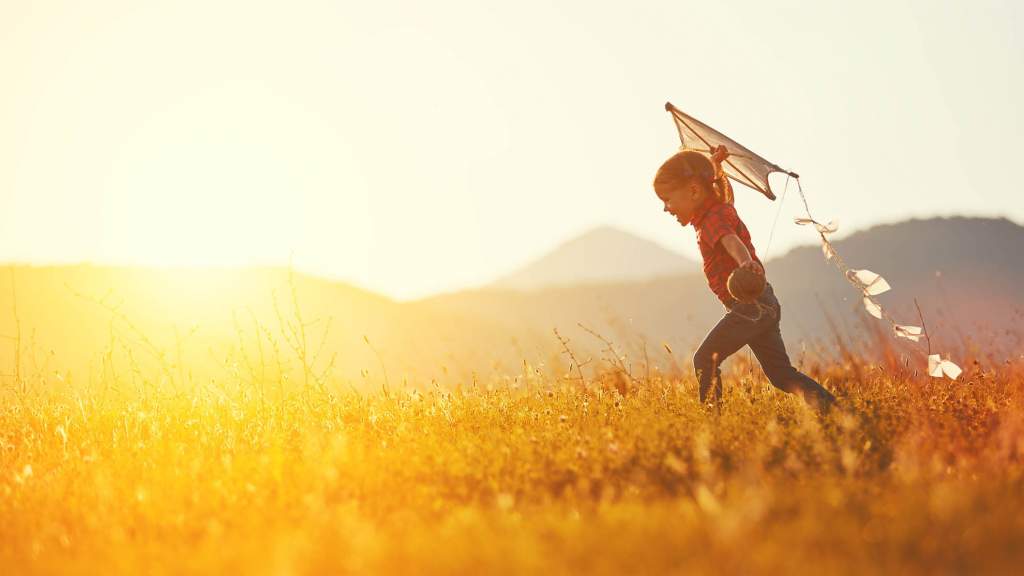