Can ADHD Be Treated?

ADHD, or attention-deficit hyperactivity disorder, is a condition that affects people from childhood into their adult years. Unfortunately, this condition is not curable. Children may eventually grow out of it when they reach their teenage years, but most times it does not go away at all. Fortunately, there are treatments available that can help those suffering from ADHD.

The Centers for Disease Control and Prevention states that more than 4 million children have ADHD. It is also said that males are more likely to have ADHD than females. Researchers are working hard to find better treatment to help people who have this condition.

Although the cause of ADHD is not known, there are a few factors that are believed to play a part in the condition’s development. According to the National Institute of Mental Health, the additives in food, your genes and your environment may play a part. Researchers from this organization state that further research into genes may help in developing better treatments for ADHD. While there is no definite cause for the condition, researchers have difficulty preventing ADHD from occurring and curing the condition.

Medline Plus states that some neuroimaging studies suggest that the brains of children with ADHD differ from those who do not have the condition. It is said that children with ADHD handle certain chemicals such as serotonin and adrenalin differently. This is believed to be a primary contributing factor to ADHD.

Because there are only suspicions of certain factors playing a part in the development of ADHD, a prevention plan has not yet been developed. According to the National Institute of Mental Health, there is no sure way to prevent ADHD.

There are many treatments available for children and adults with ADHD. Fortunately, this helps those who suffer from this condition while researchers are attempting to find a cure. Some of the treatments include medication that affect certain chemicals in the brain that are believed to cause ADHD, and behavioral therapy. More often than not, therapy and medication are prescribed to help the individual. With less severe cases of ADHD, medication may be the only treatment prescribed.

Studies from the National Institute of Mental health show that children with ADHD may have other conditions that may contribute to attention-deficit hyperactivity disorder. Some of these conditions include Tourrette syndrome, bipolar disorder, depression, anxiety and learning disabilities. ADHD may be the cause of these conditions. These conditions may also play a role in ADHD. 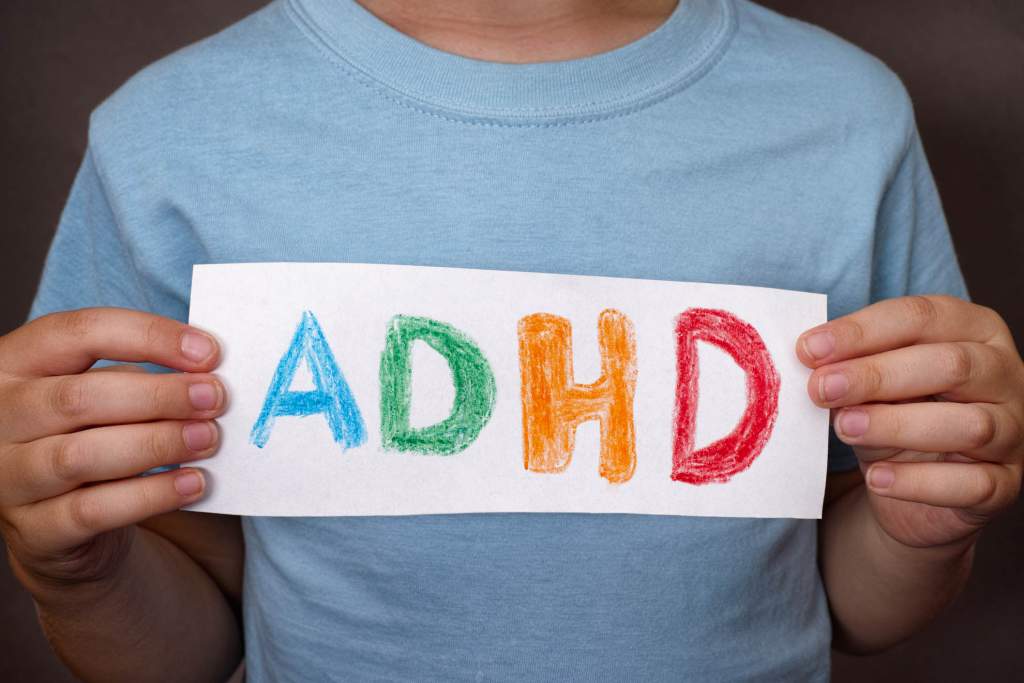