After your body has sustained an injury, it is common for it to heal with visible and non-visible scarring. Several factors such as size and depth of the wound, as well as your age, will determine if the scar needs minimal or a large amount of treatment. You have a plethora of options when it comes to treating your scars, and each depends on whether you are treating minor or major scarring.

A minor scar is usually a small cut or burn on the surface of your skin. Moisturizing the wound before and after scarring is usually the most effective way of healing and minimizing the scar’s visibility. Mederma is the doctor and pharmacist number-one-recommended treatment for scars. Mederma will make the scar softer, smoother, and reduce discoloration in the skin caused by scarring. Lavender, aloe vera, and vitamin E are oils found in nature that have healing properties. They will soothe the skin if it is irritated, and the oil softens the skin and scar tissue underneath the surface. With that, the scarring will loosen up, fade in color, and become less visible at the surface.

Helping your immune system do its job in protecting your body is another treatment for scars. Taking vitamin C and vitamin E supplements on a daily basis will allow your body to naturally produce healthy skin regularly. If scarring occurs, there is a better chance that the skin will already begin healing itself and the scars will not be as tight under the surface or as visible above. Zinc and beta-carotene help boost your immune system as well.

Massaging the area is a good way to loosen up any tense muscles or ligaments, which will relax the scar tissue and decrease its visibility.

If you have endured heavier scarring in an area where it can be seen often, you may want to look into a professional treatment. There are prescription creams and ointments that will visibly reduce scarring caused by any number of incidents. Tretinoin, found in Retin-A and Renova cream, can be prescribed by your doctor. If your scar causes itching, burning, or redness, you can ask a doctor for their opinion on a good antihistamine cream or one with corticosteroids to offset the itching.

Aside from topical creams and ointments, you may need to have a surgical procedure done if the scar tissue is deeper underneath the skin. A skin graft, where the surgeon removes skin from another part of your body and places it at the scar site, is mostly used for burn victims to correct the appearance of the skin. Dermabrasion is also another option. It removes the top layers of the skin, which can physically remove some of the scar tissue and reduce its appearance.

If you have scars that are raised above the skin’s surface, steroid injections such as triamcinolone may be used to reduce the size and the swelling.

Do not scratch or rub the scar. It may cause it to get larger, tighten the scar tissue, and more visible. Also, sun exposure will darken the color of the scar which in turn makes it more visible.

It’s good to know that many scars fade over time, and waiting up to a year before taking major scar treatments may result in less drastic treatment. 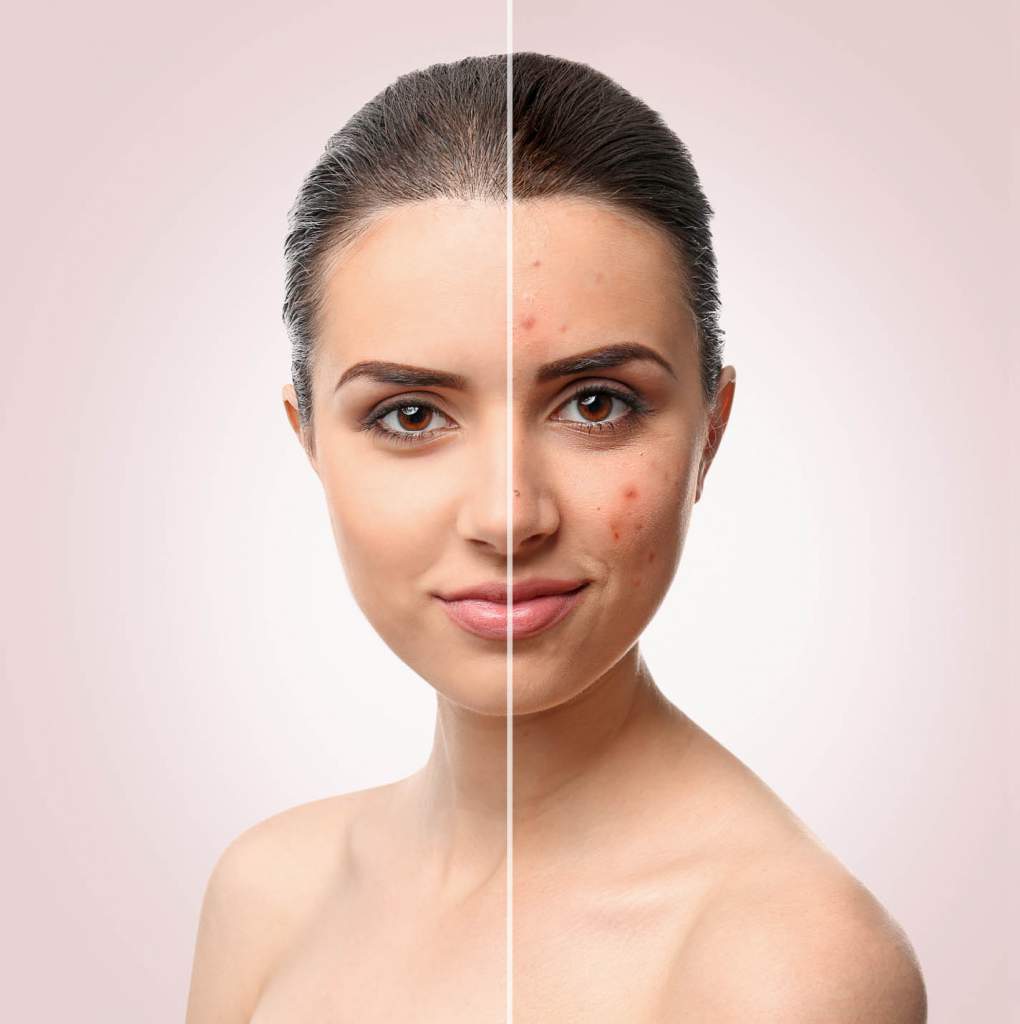