What Are the Advantages of Universal Healthcare?

Health Care Available To All

As of October 2010, 24 million Americans are without health insurance coverage. Millions more don’t have enough coverage or the right type of insurance. This means far too many people are not getting adequate care and treatment for medical issues. Out of pocket costs for health care are astronomical, causing many to simply go without. A universal health care system closes that gap, allowing everyone access to preventative care as well as treatment for any medical issues. Your access to health care is no longer dependent on your ability to pay high premiums for private insurance; rather the government and the taxpayers foot the bill.

Companies Can Focus On Other Benefits

Instead of holding up private health insurance coverage as a carrot for employees, companies can focus on other ways in which they can keep workers satisfied and content, including better 401K matches, more on-site employee perks and extended vacation/sick days. Without health insurance as major player in decision making for a company, it can divert its resources to other areas of employee outreach.

As it stands, insurance companies form relationships with doctors, clinics and other health care providers. Together, they form networks and only fully cover the cost of seeing those medical professionals inside of your insurance company’s network. This is not an issue with universal health care. Since doctors aren’t dependent upon insurance companies to make up the bulk of their profits, the concept of a “network” essentially disappears, leaving patients free to see whatever doctor they choose. 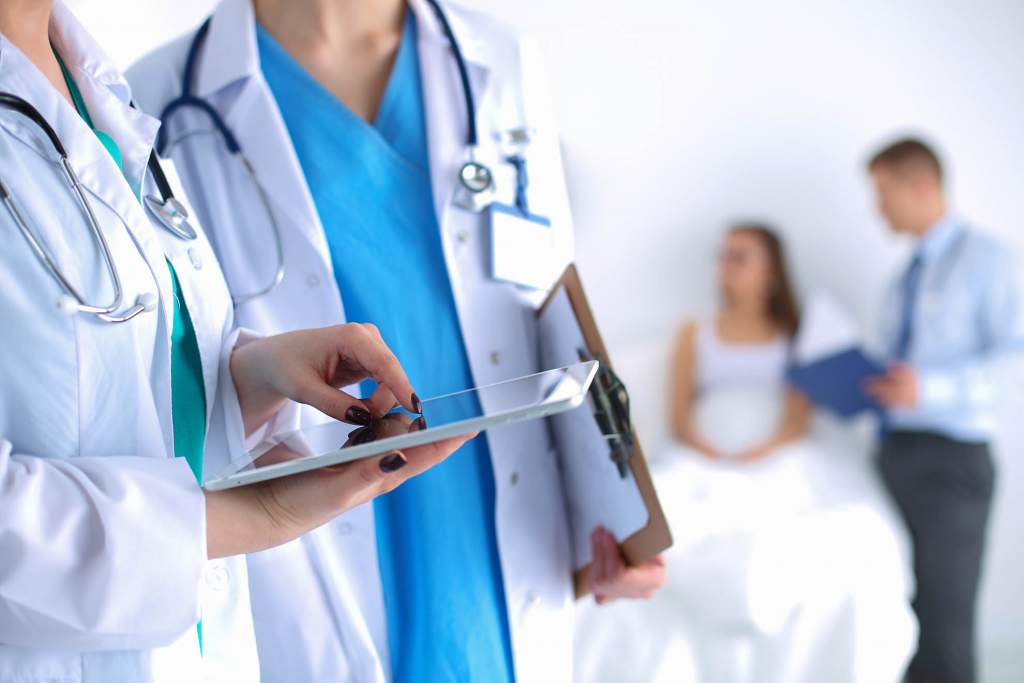