About the Visually Impaired

People are said to have impaired vision when their sight is less than the average person’s field of vision. Visual impairments are usually more than just a need for glasses to read. Worldwide, around 314 million people are classified as being visually impaired, as statistics from the World Health Organization note. Of those, 45 million are totally blind. Childhood visual impairment accounts for more than 12 million cases of visual impairment.

Many different factors can contribute to visual impairment, including cataracts, glaucoma, macular degeneration, vitamin A deficiency, amblyopia, and diabetic retinopathy, according to the Teen’s Health website. Loss of eyesight usually occurs at a young age or at an older age, rarely during teen years. If visual impairment occurs during teen years, it is usually due to ocular or head injury. Congenital blindness in infants means that the baby is born with a visual impairment due to genetics or infection spread from the mother to the developing fetus.

If a person is determined to have a visual impairment, treatment can be prescribed in some instances. Some visual impairments can be corrected with glasses or contact lenses, while eye drops can help with other impairments. More serious impairments may require surgery to be corrected, as is the case with cataracts. In this instance, the clouded lens is removed and replaced with an artificial lens that restores vision.

For visual impairment that can’t be treated, such as blindness, other accommodations are made. Blind people have access to guide dogs, voice-recognition software, and Braille to make their lives easier. Scientists are also working on attempts to restore sight in the blind using gene therapy, according to the website Science Centric. 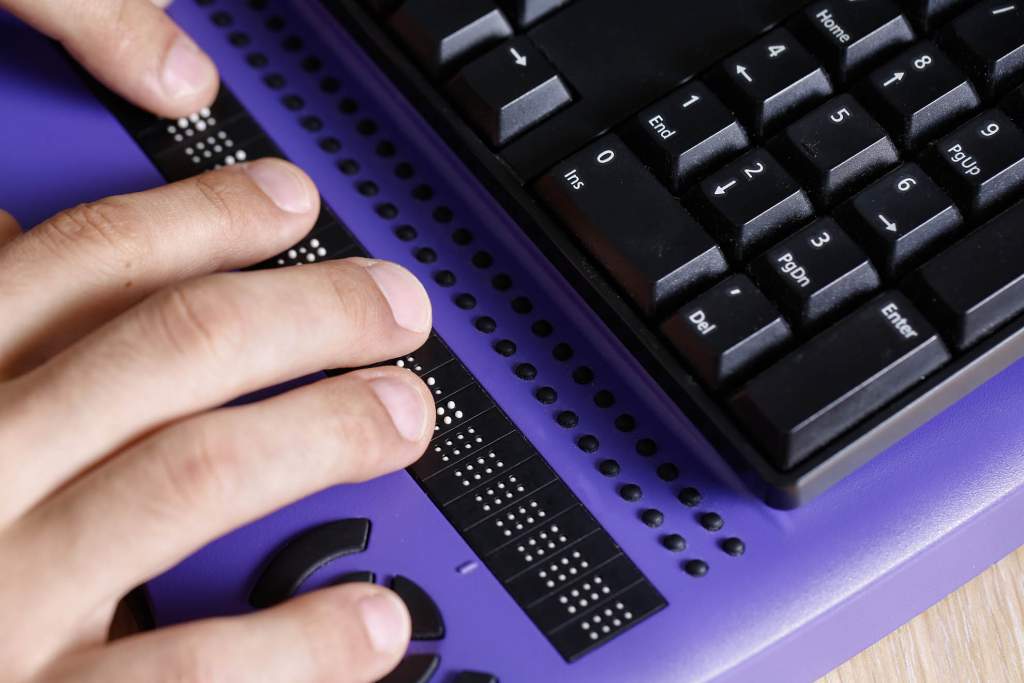