Parkinson’s disease causes physical tremors, balance issues and difficulties with walking, causing a need for assistive devices, according to the Parkinsons & Movement Disorders Center of Maryland.

Stepover Wand and Other Canes

Canes can add stability for Parkinson’s sufferers. A cane called a stepover wand includes a colored marker near its base, showing patients how high to lift their feet.

Parkinson’s patients exhibiting hand tremors can sometimes find relief from this condition by applying wrist weights to the affected limbs, reducing the tremor to a manageable level.

Despite the benefits offered by assistive devices, many Parkinson’s patients refuse or resist the use of such devices until they have no further option because they do not wish to advertise their illness’s progression, according to the Center of Neurologic Study. 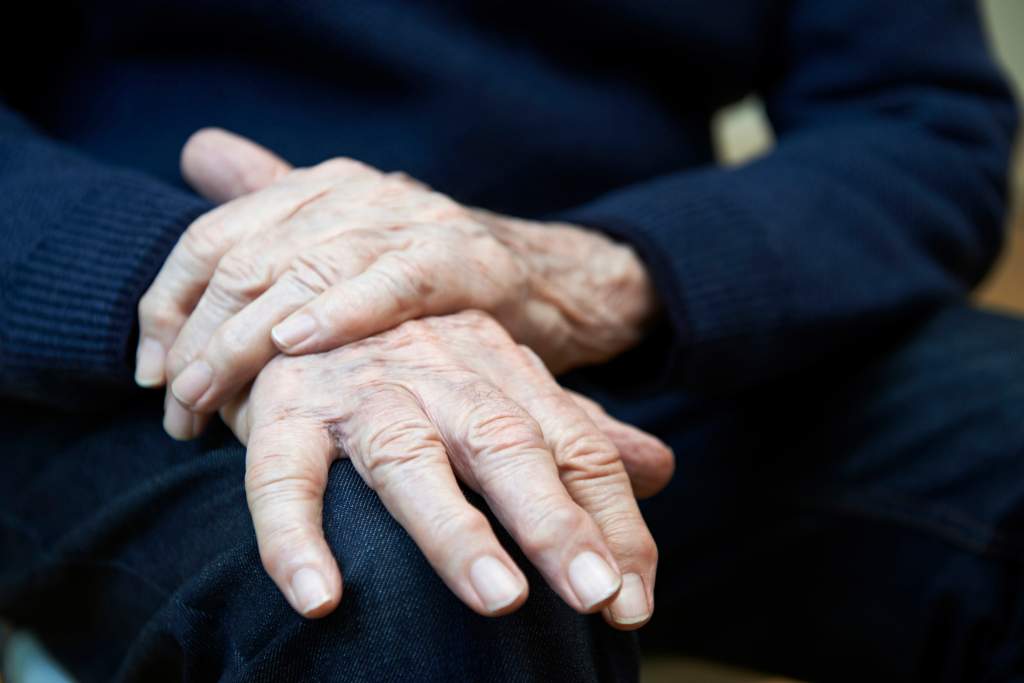