Brewer’s yeast is a good source of B complex vitamins, minerals, essential amino acids, folic acid and protein. It is often used by vegetarians as a protein source.

Brewer’s yeast may be purchased in tablets, capsules, flakes or powdered form. It has a nutty flavor and is often added to soups, baked items, juices, shakes and sprinkled on salads or cereal. No refrigeration is required.

A high content of chromium is found in brewer’s yeast. This mineral has been found to be beneficial to diabetics because of its ability to improve glucose tolerance.

The most common medicinal use of brewer’s yeast has been for diarrhea and irritable bowel syndrome. It has the ability to restore balance to intestinal flora.

Some individuals have adverse reactions to brewer’s yeast, such as allergy related headaches, skin reactions and intestinal discomfort. People taking prescribed MAO Inhibitors should not use brewer’s yeast. It may cause blood pressure to rise. 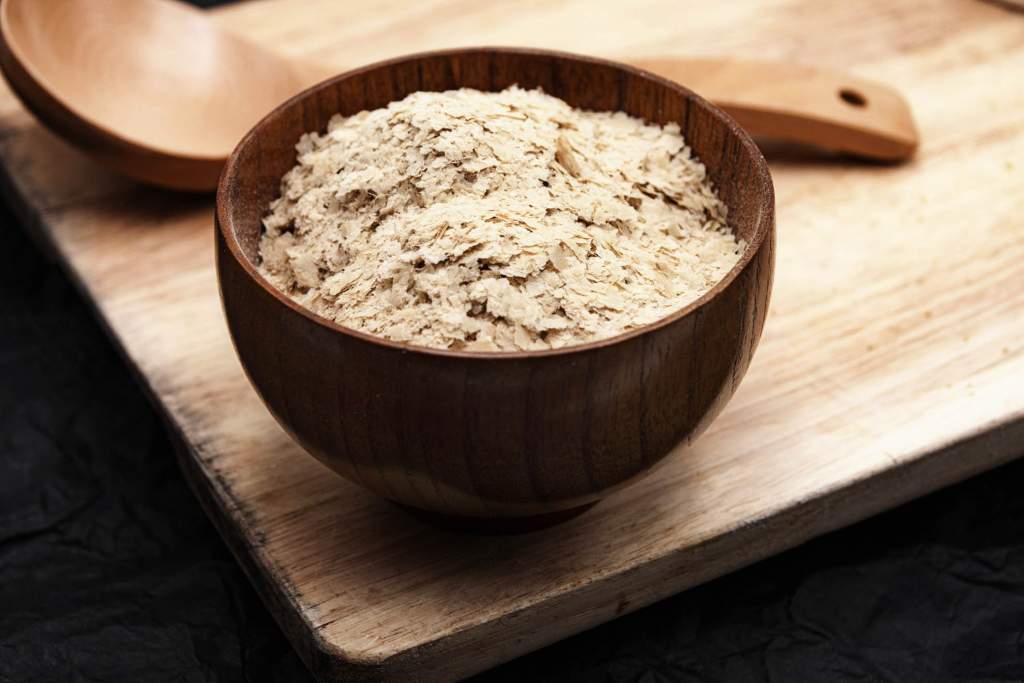