A viral email that contained pictures of children with burned skin was circulated in 2006 that claimed the burns were made with a Magic Eraser. This is untrue. While there were injuries associated with Magic Erasers, they were not actually chemical burns.

The emails were originally sent by a mother who said her son used a Magic eraser on his face, resulting in red burns to his skin. The email contained a picture of his reddened cheeks and chin.

The result of the mass circulation of the email was a heightened fear of Magic Erasers and the belief by some people that they are made with formaldehyde. This caused the company to issue a statement saying that the product does not contain the chemical.

The real cause of the redness was determined by the company not to be chemical burns because the product is non-toxic. According to Snopes, many people believe that the redness was caused by skin abrasions.

The result of the worry about Magic Erasers and the redness that was caused to the child in the photograph is a new warning on the labels of Magic Erasers. They are not to be used on the skin.

The company also recommends that children not use Magic Erasers because they can cause intestinal blockage if they are swallowed. 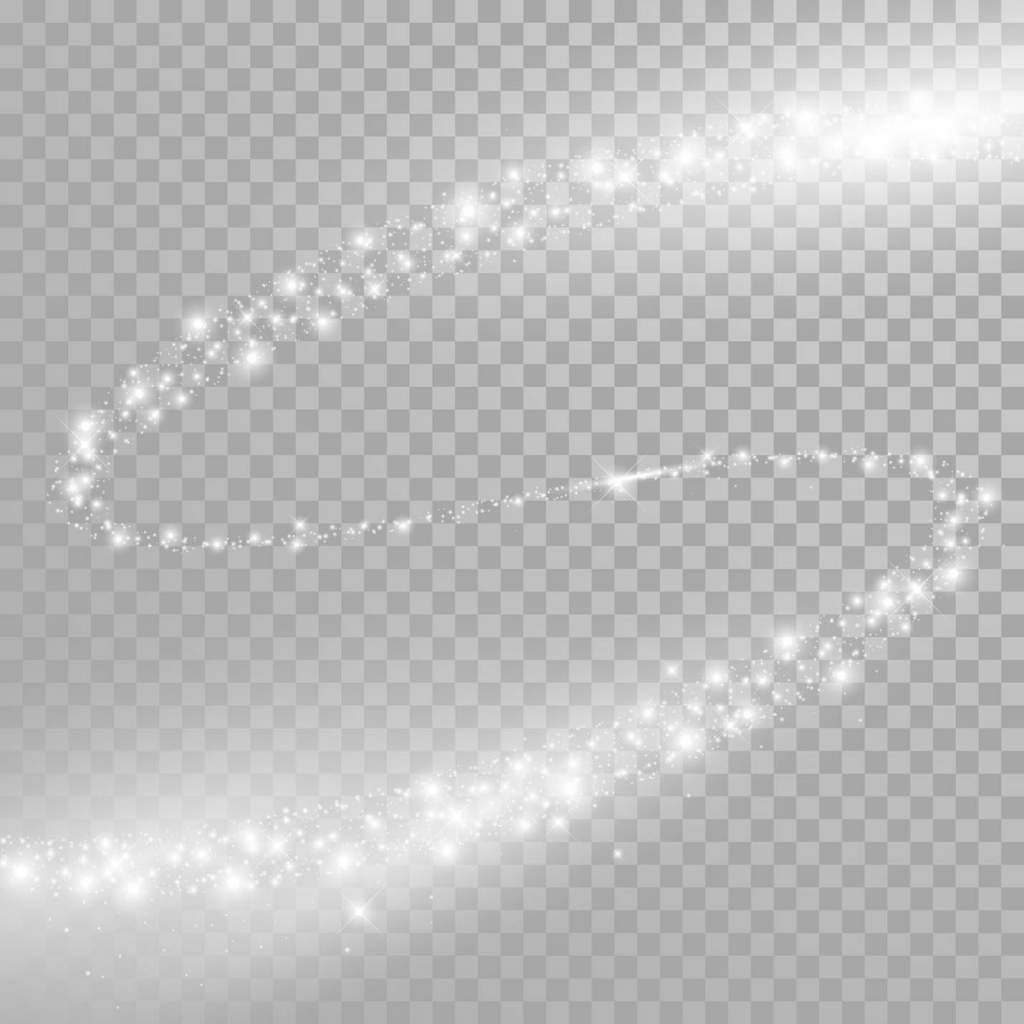