On calorie restriction diets, mice have been shown to live up to 40 percent longer than mice fed on normal diets. Twenty years ago, researchers at the University of Wisconsin began studying the effects of a low-calorie diet on primates. Initial results, published in July 2009, showed that the rhesus monkeys in the study are experiencing less diabetes, cancer, brain disease and heart disease.

According to the National Institute on Aging, a calorie-restriction diet involves reducing calories by 25 percent to 40 percent.

According to Dr. Mark P. Mattson at the National Institute on Aging, restricting calories even one day a week could have long-term anti-aging benefits. This is also called "intermittent fasting."

Scientists admit that it is difficult to maintain a diet with 25 percent to 40 percent fewer calories.

Scientists are exploring the potential of resveratrol (found in red wine) and other drugs that could reproduce the effect of a calorie restriction diet. Resveratrol is also found in red and purple fruits such as grapes, blueberries and raspberries. 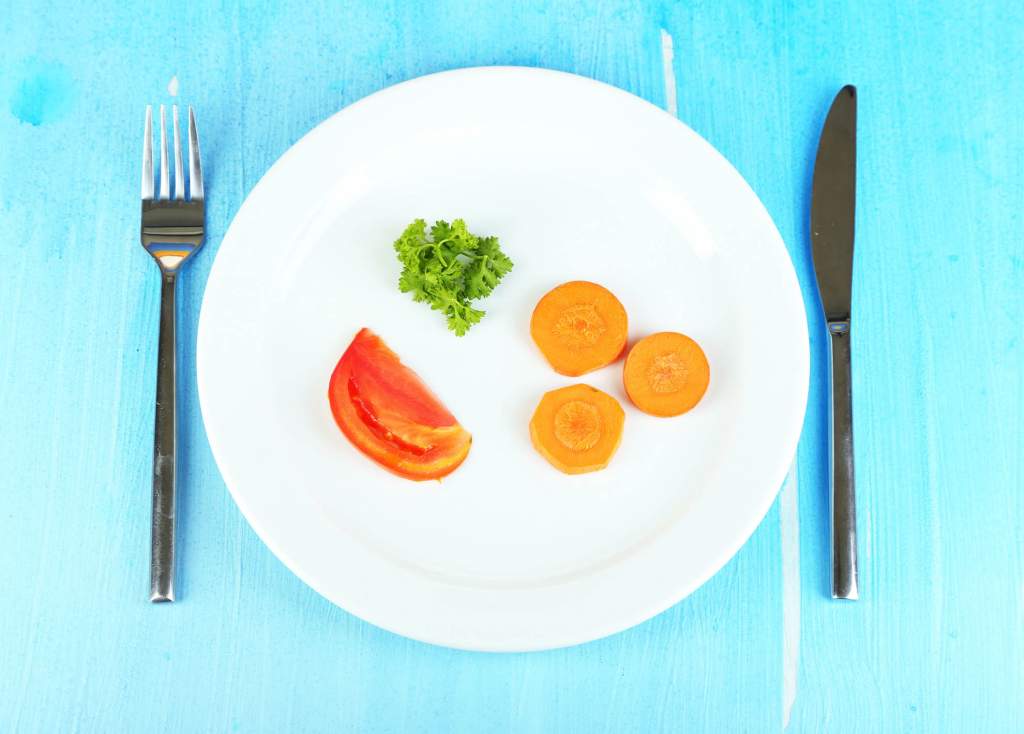