There is a growing concern among parents that negative behaviors displayed by children may be a result of a poor diet. Food dyes, additives, chemicals and insufficient nutrients may be partly to blame for the overwhelming amount of behavior issues that arise in both the school and home environments. According to the Center for Science in the Public Interest, a review of two dozen scientific studies confirms that certain foods and food additives can have an adverse effect on behavior in children.

Examples of some of the effects of a poor diet in children include a lack of ability to concentrate, hyperactivity, a decline in cognitive abilities and poor impulse control. Consuming unhealthy food that lacks nutrients can result in developmental delays in children. According to studies cited by the Children’s Disabilities Information website, malnourished children in India showed significant delays in vision and language, personal, social and fine motor skills.

Many parents believe that an abundance of processed sugars and carbohydrates in their children’s diets are contributing factors in the development of attention deficit hyperactivity disorder, or ADHD. According to Medline Plus, when these substances enter the bloodstream at a fast rate, the body responds with fluctuations in blood glucose levels, which may trigger adrenaline surges and result in hyperactivity.

It is often assumed that parents need to completely eliminate sugar from their children’s diets in order to control their behavior. It is OK for children to consume sugar in moderation, and equal attention should be paid to both the quality and quantity of sugar. There is no place in a child’s diet for artificial sweeteners and processed sugar. Guidelines posted on the familydoctor.org website recommend snacks that contain natural sugars, such as fruits, raisins, juice bars and frozen yogurt.

Parents often suspect a problem with their children’s diet but cannot determine what food is the culprit. By monitoring the foods that your child eats, you will be better able to identify a possible link between particular foods and behavior. Jackie Stanley, author of the book “Lettuce is Not Enough: A Food Journal for Kids,” includes a section in her book to track attitude and behavior throughout the day in response to the foods that are eaten. When a food is suspect, eliminate it from the diet to see if behavior gradually begins to improve.

Children’s behavior can be affected by many factors, including diet. Because of the strong link between poor nutrition and negative behavior, parents should aim to provide children with a healthy diet that is free from added chemicals and processed foods. Parents should focus on providing children with adequate nutrients by offering whole grains, fresh produce and plenty of water. Children with food sensitivities should avoid possible food allergens. 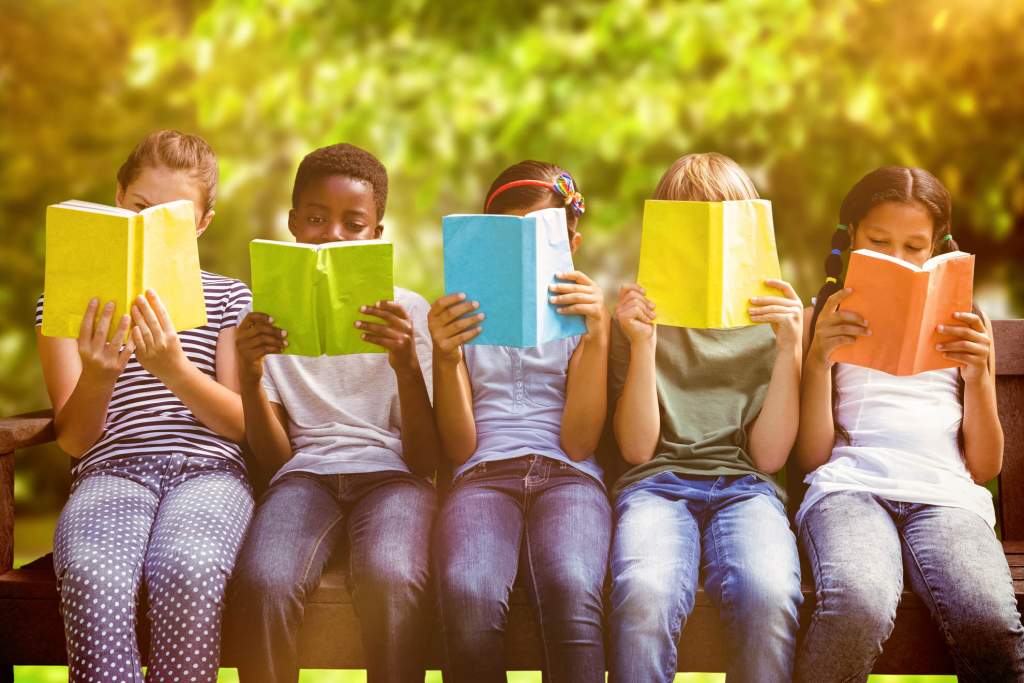