Emotional Freedom Techniques (EFT) uses phrases to release emotional blocks, which can cause physical problems such as weight loss. According to founder and developer, Gary Craig, a person’s energy center is disrupted by distressing memories, which cause negative emotions. With a Basic Recipe, individuals who want to lose weight may find success with EFT.

EFT may have significant benefits for individuals who want to lose weight. Apply EFT to reduce cravings that cause weight gain and impede weight loss. According to Gary Craig, spend only a couple of minutes to stop food cravings in 80 percent of users. You may discover that you do not want to eat when you are not hungry. As an added benefit, EFT may reign in eating caused by emotional disturbances. According to Craig, EFT can replace food as your new best friend. When you no longer eat over emotions, you have the chance to eat healthy foods and meals.

EFT is based on the discovery that imbalances in the body’s energy system have profound effects on one’s personal psychology. Correcting these imbalances,
which is done by tapping on certain body locations, often leads to rapid remedies. Use repetition to establish the idea in your mind.

Gary Craig describes the EFT techniques. Apply EFT with the Setup, which may include a statement, such as “Even though I am overweight,I deeply and completely accept myself.” Acknowledge the problem and affirm self-acceptance. Repeat the Setup phrase, while rub what Craig calls the “Sore Spot” or tap the “Karate Chop” point on your hand. Continue with the “Sequence,” a series of taps on certain meridians (energy points) on your body. Follow up with further taps, known as the 9 Gamut Procedure. Finish by repeating the Sequence. Repeat the Basic Recipe until you achieve your desired weight. 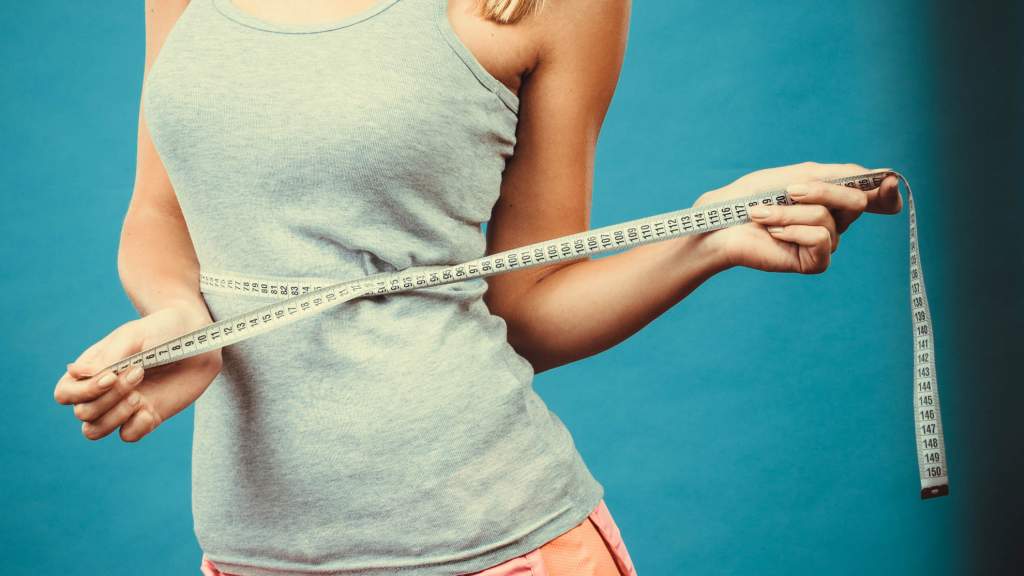