If you’ve ever suffered with a kidney stone, you’d probably do anything to avoid having another one. Unfortunately, most people who are prone to kidney stones will develop them more than once. You don’t have to resign yourself to that, though. A few simple changes to your diet can reduce your risk of kidney stones.

Kidney stones are deposits that form in the kidneys when crystals from the urine separate and begin to build up. The most common combination for these crystals are calcium and oxalate or phosphate. Sometimes the deposits are very small and are flushed from the body without notice. Other times, their passage from the kidneys through the urinary tract causes extreme pain.

As long as the stones stay in the kidneys, they usually go unnoticed. Once they start to move, you’ll feel a sharp pain in the lower back or side, sometimes accompanied by nausea or vomiting. With larger stones, you may begin to see blood in your urine. Most stones will eventually pass with enough fluid intake, but some very large or awkward stones may require surgery.

There are chemicals in urine that should keep kidney stones from forming, but for some people, they don’t work. This tendency seems to be hereditary. If you have a family history of kidney stones, you’re likely to get them yourself. They also tend to be more common in men than women and in Caucasians than in African Americans. As of 2009, there have been more kidney stones seen in the last 20 years than previously, though doctors don’t know why.

There are no foods that will cause a kidney stone in someone who otherwise wouldn’t develop one, but there are foods that seem to contribute to their development in people who are already prone to them. If you’ve had a kidney stone before, it makes sense to pay attention to your diet.

The most important thing you can do for yourself is to drink plenty of water. Water flushes crystals out of the kidneys before they grow large enough to cause a problem. Be sure to drink eight 8-oz. glasses of water each day.

Doctors used to tell people prone to kidney stones to reduce their calcium intake, but as of 2009, this position has been reversed. Calcium helps neutralize the oxalate in other foods and actually reduces your risk of developing stones. This doesn’t hold true with calcium supplements, though.

There are several specific types of food you should consider increasing or decreasing in your diet to reduce your risk of developing more kidney stones.

You should reduce consumption of foods containing oxalate. Spinach is a big oxalate producer and should be avoided. Other types of oxalate foods include beans, beets, peanuts, green peppers, cocoa products, tea, soft drinks, too much meat and too much salt.

Consider increasing your intake of calcium foods, but remember that calcium supplements should be avoided. Get calcium through milk, yogurt or calcium-fortified orange juice. Also try to increase magnesium in your diet, as well as potassium and vitamin B6.

If you struggle with making adjustments to your diet, remember that increasing your water intake is the most important change you can make to avoid future kidney stones. You should be drinking enough water to produce two quarts of urine in a 24-hour period. After eating foods you know could cause problems, increase your water intake further to flush them from your system. You’ll know you’re drinking enough water if your urine is consistently clear. 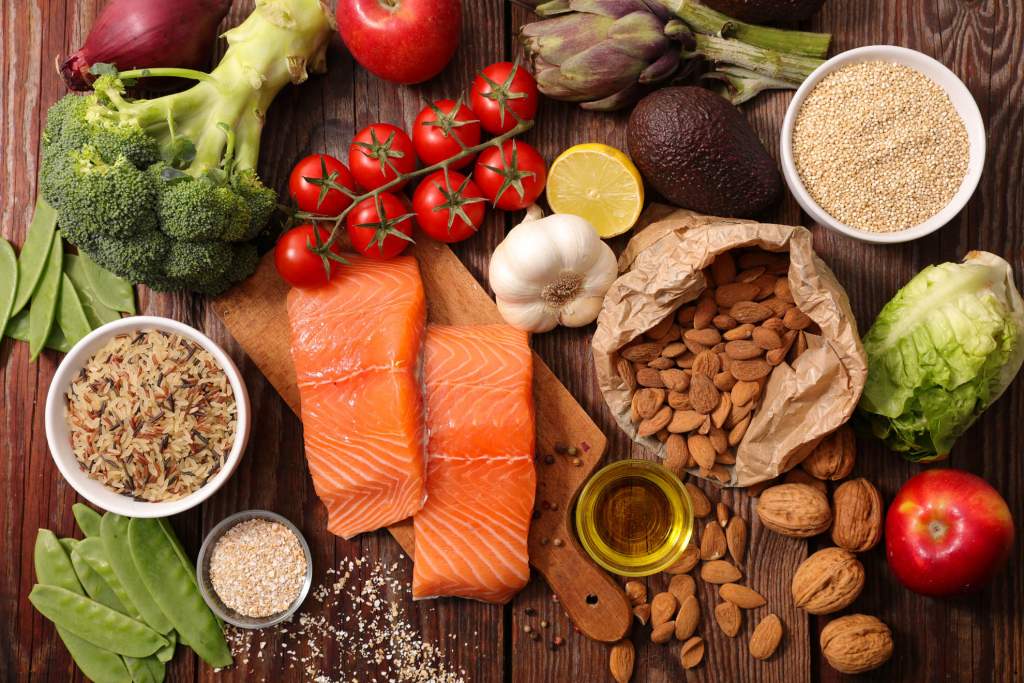