Using ginger tea as a way to detoxify the body from the effects of anesthesia may work, but other herbs could prove to be better choices. Ginger has a long history in herbal medicine, as has been proven to be useful against nausea, inflammation, to induce sweating, and as a blood thinner. Although, according to the University of Maryland Medical Center, studies have never shown ginger to pose a danger as a blood thinner when used with aspirin or similar drugs, using caution post surgery may be worthwhile.

Use of Ginger Tea To Detoxify

Ginger is used as an herbal remedy in tea form to induce sweating. This sweating response removes toxins through the skin. Drinking ginger tea is a common and useful herbal remedy for overcoming cold and flu symptoms. According to Bruce Cost in his book “Ginger East to West” although there has not been a lot of scientific evidence for ginger as medicine, throughout history, cultures have used the herb. Confucius allowed ginger even during fasts, and religious sects in India who would not allow garlic and onions upheld ginger in religious sacrificial rites. Ginger has been used since ancient times for healing and detoxifying.

There have been several studies with conflicting results about the use of ginger to aid in post surgery nausea, according to the University of Maryland Medical Center. In one study, participants were given one gram of ginger. There is some speculation that more ginger may be needed to produce the desired effect. However, ginger has also been shown to be a blood thinner, according to the University of Maryland Medical Center. This may be reason to exercise caution when using it post surgery because of the fear that it may interfere with anticoagulant drugs.

The anesthetics used during surgery are hard on your liver, according to the Healthier Life, an online UK based magazine overseen by a panel of scientists and doctors. The article goes on to say that though it is important to consult with a doctor qualified in herbal medicine, there are herbal teas which can help detoxify the liver after anesthesia. The best one to use according to this article is milk thistle. Milk thistle is an excellent herb for liver detoxification, and has a long history of use. According to Dr. James Duke, author of “The Green Pharmacy,” milk thistle is very safe, with no reported side effects even in large doses, and the silymarin in milk thistle regenerates liver cells, protects against toxins, and guards against free radicals. 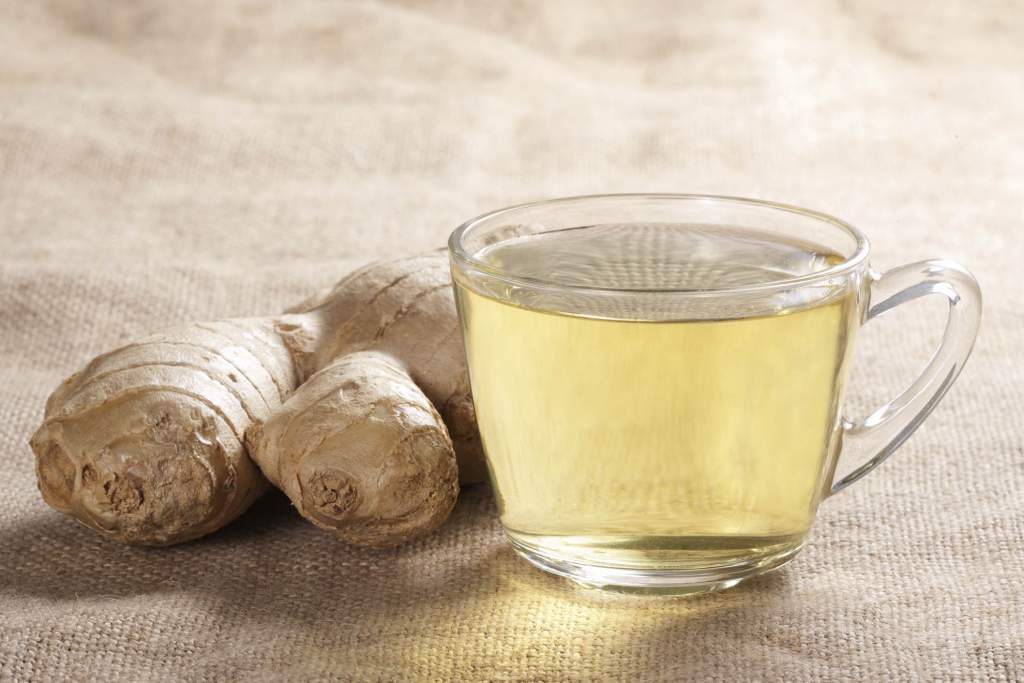