Fiber is an important part of your diet, but according to bellaonline.com, studies show that only five percent of Americans eat as much fiber as they should. Adults should consume between 24 and 38 grams of fiber daily. Adequate fiber is essential for optimal health, as it aids digestion and lowers your risk for high cholesterol, heart disease, diabetes, and colon cancer. The following foods are some high-fiber foods that will help you reach the optimal fiber intake.

A medium-sized pear has 5.5 grams of fiber and 96 calories, according to calorieking.com. A medium pear has almost the same number of calories as a medium-sized apple, but has one more gram of fiber. You can easily substitute a pear any time you would eat an apple, for a pear can be eaten alone, in a fruit salad, on top of cereal or in a pie.

Berries are some of the most fibrous foods, and also contain relatively few calories, thus giving you a lot of benefit with very little cost. Calorieking.com lists 1 cup of raspberries as 8 grams of fiber and only 64 calories. That is one-third of your recommended daily fiber intake in just 1 cup. Strawberries contain 3 grams of fiber per cup and only 46 calories.

The artichoke is a much-underused vegetable. Look up recipes in which to use the artichoke, for it will be worth the effort. One medium-sized cooked artichoke packs 10.3 grams of fiber, and calorieking.com says it has only 60 calories. Eat just two artichokes each day and you will almost certainly fulfill your recommended daily fiber consumption.

The pea might not be the most popular food, but it is very nutritious. Just 1 cup of cooked split peas contains an amazing 16.3 grams of fiber and 216 calories, according to calorieking.com. The green pea is more common and more widely used in dishes. It does not contain quite as much fiber as the split pea, but with 8.8 grams of fiber per cup and only 124 calories, it is an acceptable alternative. 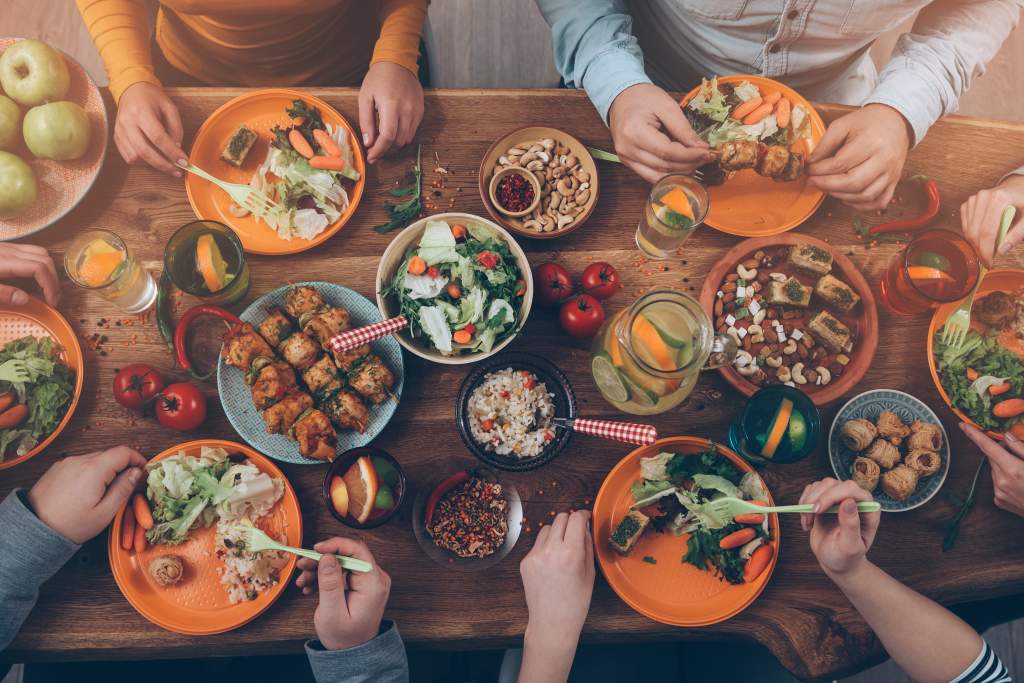