How to Increase Seratonin

Serotonin is a neurotransmitter, a type of chemical that helps send nerve impulses from one area of the brain to another. It has been called the ‘feel good brain chemical’ and the ‘happiness hormone.’ Its function has been the subject of years of neuroscience research as it is widely believed to play a role in a range of mood disorders including depression, anxiety and obsessive-compulsive disorder (OCD). Though the link between serotonin and such disorders is not well understood, there is some anecdotal evidence that increasing the level of serotonin may help individuals reduce their symptoms.

Eat a high protein breakfast, followed by high-carb snacks (preferably, the slow burning type) throughout the day. Protein-rich foods—meat, fish, poultry and soy products—contain tryptophan, an amino acid that is the brain’s source for producing serotonin. The high-carb snacks stimulate insulin, which removes competitive amino acids in the body, allowing trytophan to cross the blood-brain barrier and be converted into serotonin.

Just sit. Meditation has been long been used as a tool for slowing down the ceaseless flow of thought that seems to go along with modern life. Most thought is a circular rehash of judgments and explanations that is caused by stress and in turn causes more stress. But you can step outside of this ‘mind chatter’ and enter the living moment. Try it for 10 minutes—or even five.

Exercise regularly. It used to be thought that the positive effects of exercise on mood would not begin to manifest until after weeks of effort. However, recent studies indicate that even exercise as simple as walking 20 minutes a day makes a difference and can be felt almost immediately.

Step into the light! The effects of seasonal light deprivation has long been known, especially in the most affected areas of the world such as the Nordic countries. It is often called the “winter blues” or more recently Seasonal Affective Disorder (SAD). In 2002, the medical journal Lancet reported that increased exposure to bright light increases serotonin and shortened exposure depletes it. The easiest way to get enough light is to spend at least an hour outside, but if this is not possible due to weather or schedule, bright light therapy is a good alternative.

Get enough sleep. Regulate your schedule so you go to bed and get up at about the same time each day.
Serotonin is restored during sleep and with melatonin, another neurotransmitter, plays a key role as a regulator of the body’s sleep-wake cycle. During deep REM sleep, melatonin rises and serotonin falls. As light induces serotonin production, darkness increases melatonin.

Identify the sources of stress in your life and find ways to reduce them. This may be accomplished either by addressing the stressful situation or in cases where that doesn’t seem possible, adjusting your response. 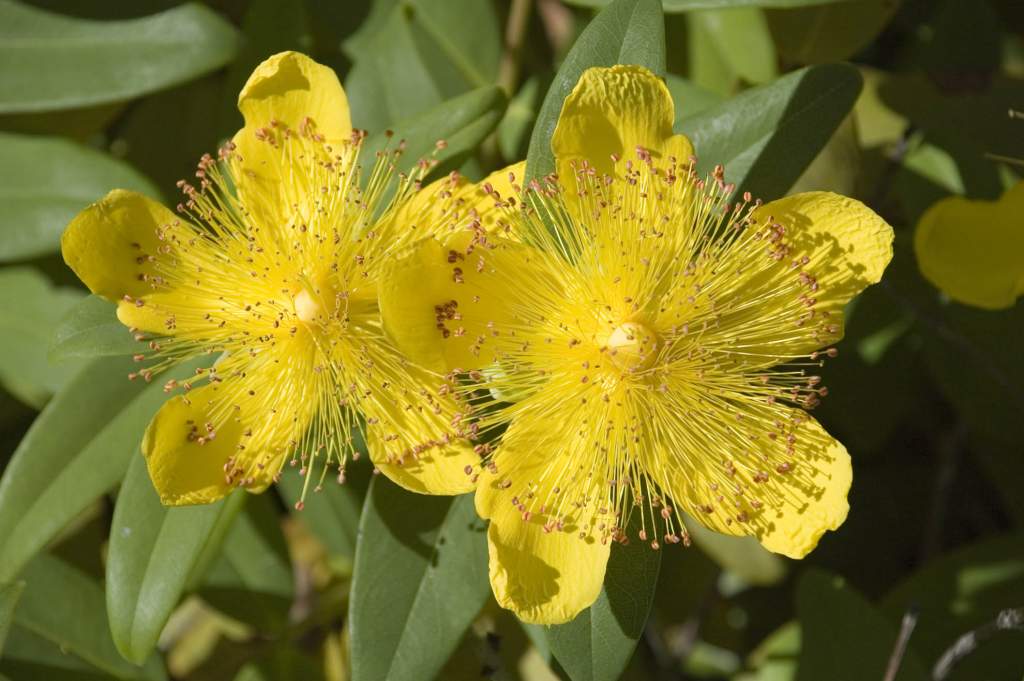