Benign paroxysmal positional vertigo (BPPV) may be caused by small crystals of calcium carbonate, which collect in the inner ear. The spinning sensation of vertigo can be rather frightening the first time you experience it. Older people, in particular, are more likely to develop the symptoms of dizziness, nausea, and unsteadiness associated with the condition. Usually brought on by a sudden movement of the head, rolling over in bed or getting out of bed are common triggers. For some people, tipping the head back to look up can bring on lightheadedness. Fortunately, there are some steps you can take to reduce the effect.

Avoid leaning over to pick up things from the floor. Likewise, be careful not to tip your head back too far when looking up (i.e. reaching up for something in a kitchen cabinet) or reclining back (such as you would in a dentist’s chair). During the daytime hours, try to keep your head as vertical as possible. That means shampooing your hair under the shower.

Get up from your bed slowly. Remain sitting on the edge for a minute or two before standing.

Use at least two additional pillows for your head at night. You should try to position yourself to be as upright as possible–a 45-degree angle is best. If one side is affected more than the other, avoid lying on that side when you sleep. You don’t want the bad ear facing down.

Try some physical maneuvers and exercises intended to help move debris out of the sensitive part of the ear. Start in an upright sitting position on the bed, turning your head 45 degrees toward the right ear. Lie down on your left side with your head still turned. Hold the position for 30 seconds.

Sit upright again, and then move into a side-lying position (on the right side this time), with your head turned toward the left ear. Hold this position for 30 seconds and then repeat the maneuver moving back to the opposite side. Move quickly into each position. Do 5 repetitions for each side, three times a day. Continue the exercise daily until you go 24 hours without experiencing symptoms of vertigo. 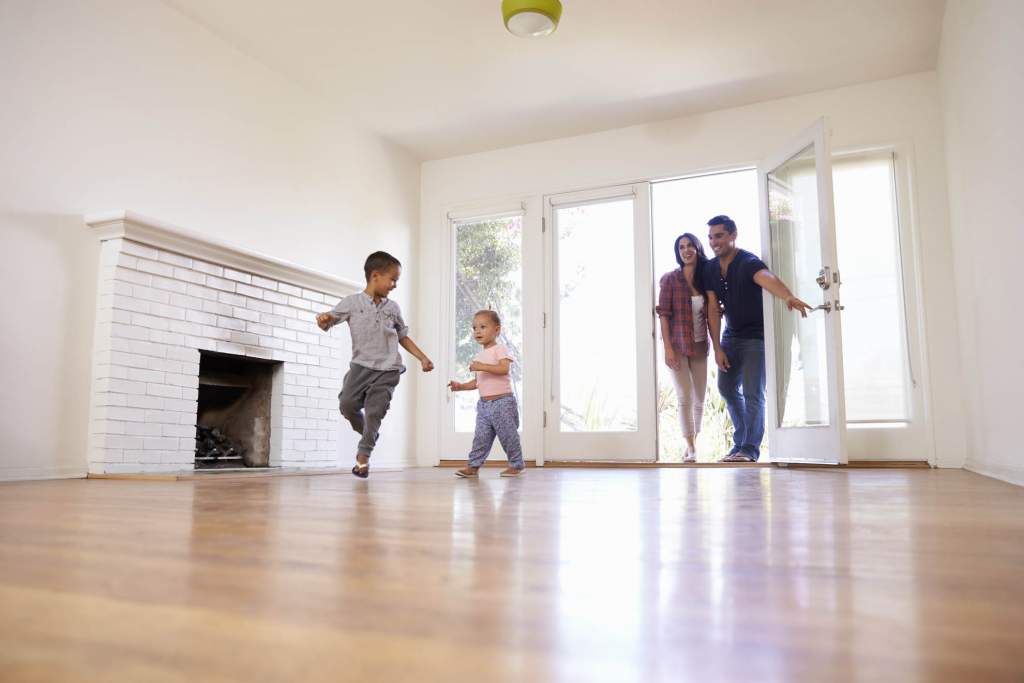