Is There a Treatment for Lung Cancer?

Lung cancer can be treated and, if it is caught in the earliest stages, may be cured. However, three out of five people who are diagnosed with the disease die within a year. In 2008 alone, there were 215,020 U.S. patients diagnosed with new cases of lung cancer in the United States, and 161,840 died of lung cancer.

Surgery gives lung cancer patients the best chance for survival. Depending on the location, size and the extent to which the lung cancer has spread, there are three surgical options. A pneumonectomy removes an entire lung. A lobectomy removes one lobe from a lung, and a wedge resection removes just a small part of a lung. Whenever a patient undergoes surgery for lung cancer, the doctor will remove some lymph nodes for the laboratory to determine if the cancer has spread.

Radiation is another treatment option for lung cancer. Usually external radiation is preferred, but sometimes brachytherapy is chosen. This treatment inserts the radioactive material directly into the tumor.

Small lung cancers can sometimes be destroyed using radio frequency ablation, photodynamic therapy or chemotherapy. These treatments occasionally are combined with surgery or radiation. Lung cancer also responds well, when caught in the early stages, to some new drugs such as Avastin, Tarcera and Eribitux.

In 2004, $9.6 billion was spent on the treatment of lung cancer in the United States and in 2007, the National Cancer Institute reported that $226.9 million was used to fund research to find cures for the disease. Since 90 percent of cases of this leading cause of death in the United States were due to smoking, public education efforts to prevent smoking are truly matters of life and death. 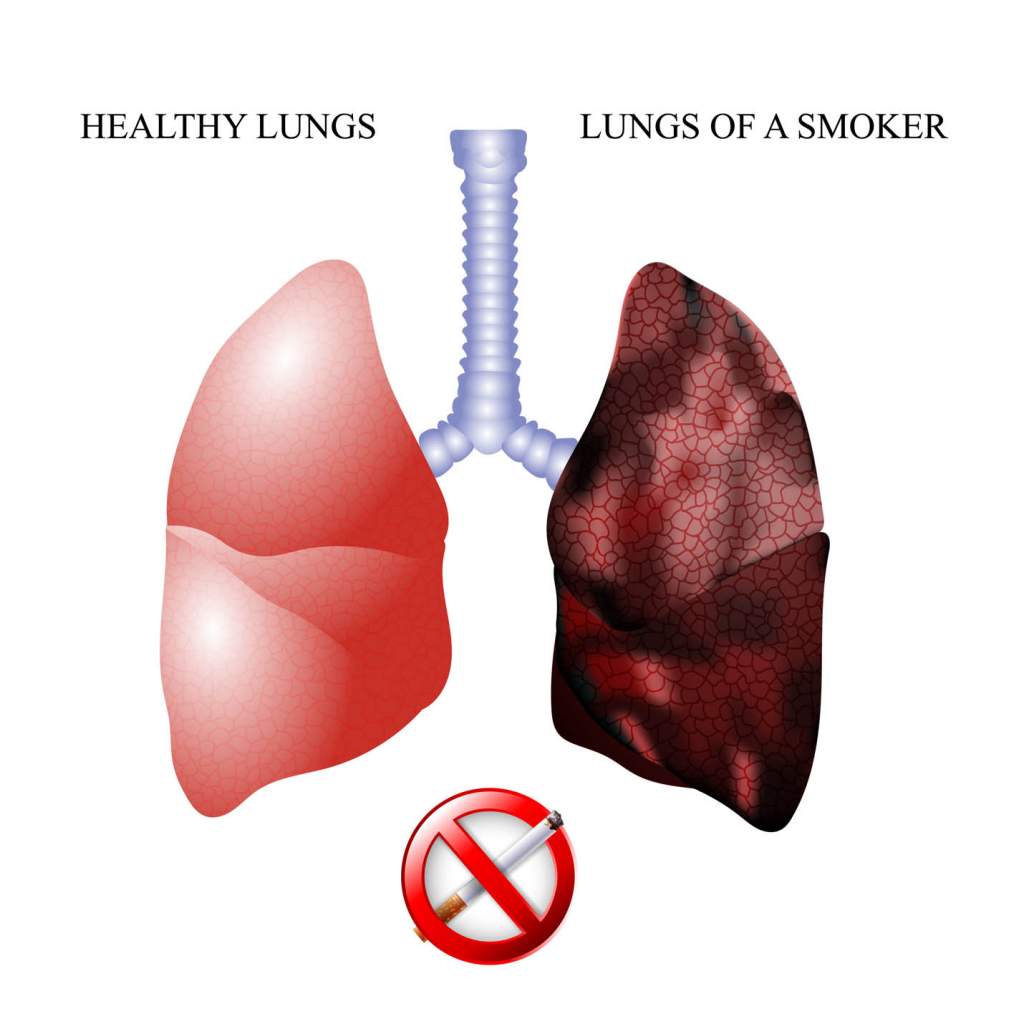