The Nintendo Wii was introduced as a breakthrough console that offered a less sedentary gaming experience that could be enjoyed by the entire family. People were already excited about seeing their children off the couch, but the popularity of this gaming system increased drastically when it was discovered that successful weight loss could be achieved.

Wii Fit is a bundle accessory specifically designed to keep people healthy. Target areas include balance, flexibility and weight loss. The prominent feature is the balance board, which doubles as a scale. In addition to providing exercise-oriented games, Wii Fit helps users to get in shape by creating personal charts that track user progression on a daily basis. Users can also learn their Wii Fit age and keep track of body mass index, thus promoting an incentive to continue the program. Wii Fit provides a variety of programs such as yoga, aerobics and strength training. For a person that is primarily focused on weight loss, yoga and strength training should take a backseat to the aerobics-based games. Because cardio is a key element to losing weight, optimal results will come from games that promise increased heart rate and higher activity levels

The Wii’s marketability as a game console that promotes elevated activity levels has made it an attractive prospect for celebrity fitness trainers. Those in the mood for a little more than a simple exercise DVD can now buy Wii exercise games from Jillian Michaels, Daisy Fuentes, Gold’s Gym and The Biggest Loser. Users can choose from a variety of workouts from pilates to intense cardio.

EA Sports has jumped on the Wii bandwagon with a customizable Active workout program. This game/accessory package provides extras like resistance bands and a movement-tracking leg band. Players are provided with a virtual trainer and can track their fitness progression with a built-in journal.

The promise of fitness and weight loss from a gaming console is one that has stirred up some skepticism. However, research has indicated that the Wii does in fact provide benefits. Tim Cable, a researcher at John Moores University in Liverpool has indicated that interaction with the console does increase heart rate and can help to burn a significant amount of calories. Other experts have chimed in with supporting statements, though many say that the Wii activities work best as a supplement to a regular exercise program. They also claim that regular weight loss stipulations, such as healthy eating and portion control, still apply. 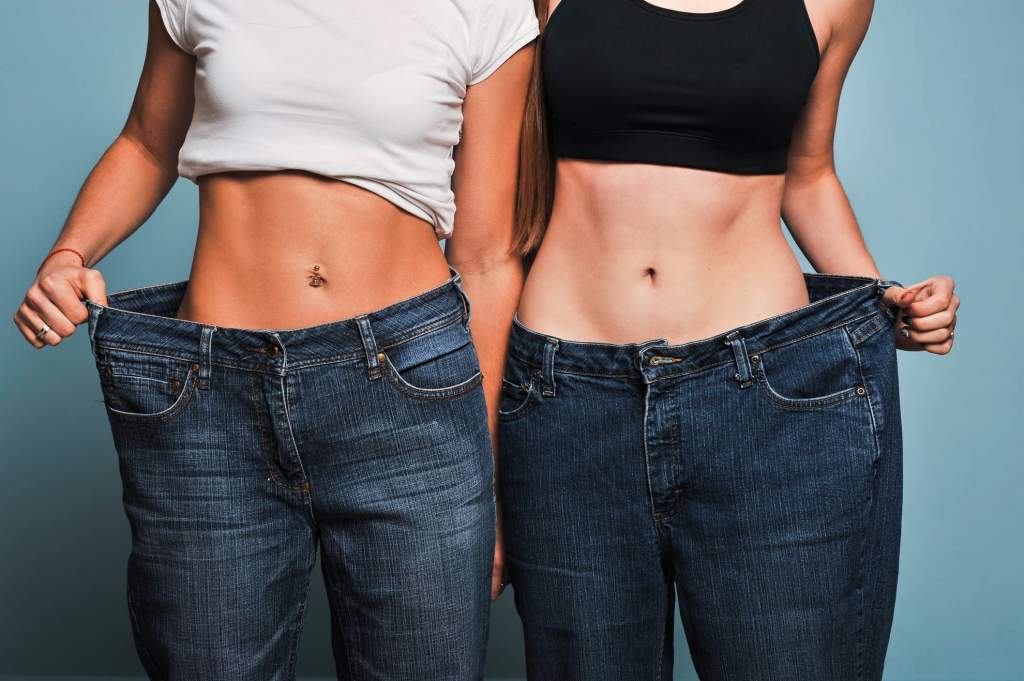