One psoriasis patient’s diet might help their condition. Another will see no effect. Patients’ backgrounds, symptoms and histories are so diverse, according to the National Psoriasis Foundation (NPF) website, that it is hard to say what dietary changes can improve or worsen the skin disorder.

About two percent of Americans have the chronic, inflammatory, non-contagious skin disorder, according to the NPF. Psoriasis is the most common autoimmune disease in the U.S.

Eating disorders may not have caused psoriasis but avoiding some foods can treat the symptoms, says naturopathic physician Dr. Amy Neuzil. Dr. Neuzil says she contains her own psoriasis by exercising dietary control and making changes to her eating habits.

Psoriasis patients should take a selenium supplement because they expend so much turning over the extra skin, Dr. Neuzil said. 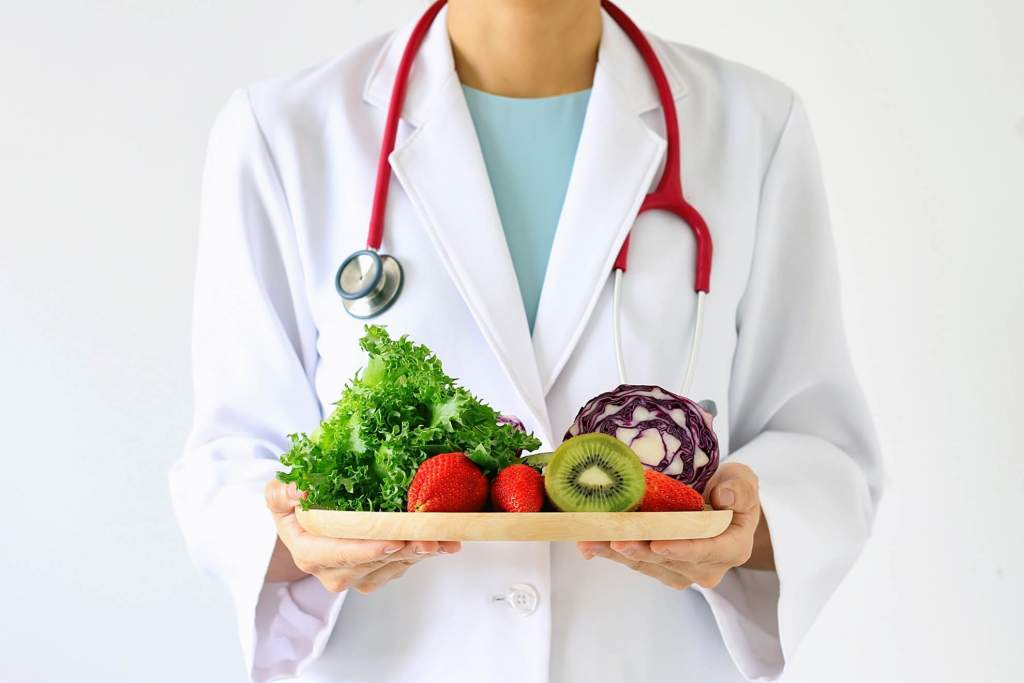