Stevia is a safe, nonglycemic sweetener that can be sprinkled on fruits, stirred into iced tea or coffee or used in baking in place of refined sugar. Approved by the FDA in 1996 as a food supplement, instead of a food additive, it is commonly found in certain commercial cookies, cakes and other foods. Using stevia at home is matter of knowing the conversion. For example, you could use six packets of stevia powder in place of ¼ cup of refined sugar. It is safe to consume from the packet, or in baked or cooked foods.

Stevia is a natural sweetener that is about 250 times sweeter than white, refined cane sugar (table sugar). It does not have any calories or raise the blood sugar, making it a good alternative for people on weight-loss diets, or those who are diabetic. Stevia is safe enough to consume directly by pouring on the tongue. For example, you could sprinkle it over cut grapefruit or morning cereal or toast.

Stevia was named in the late 19th century by Dr. Moises Santiago Bertoni, who named it Stevia rebaudiani bertoni, to honor the Paraguayan chemist, Rebaudi. The Stevia plant is native to Paraguay.

Can I Use Stevia in Baking?

Websites such as Cooking with Stevia recommend 12 packets of powdered stevia as equivalent to ½ cup of white, refined sugar. Start with a simple recipe such as cookies, muffins or pancakes. Most recipes for items such as these wouldn’t call for more than ½ cup of white sugar; start with 12 packets of stevia. Adjust as needed.

Stevia for Diabetics and Dieters

According to a recent study published by the Planta Medica, rats injected with 1/2 g stevia showed “enhanced glucose secretion.” That means the liver is able to free up stored glucose to be used by the body for energy: a positive byproduct.

If you are dieting, reduce consumption of refined sugar and use stevia appropriately. If you have any serious health issues and you are not certain about whether stevia is appropriate for you, ask your doctor or nutritionist. 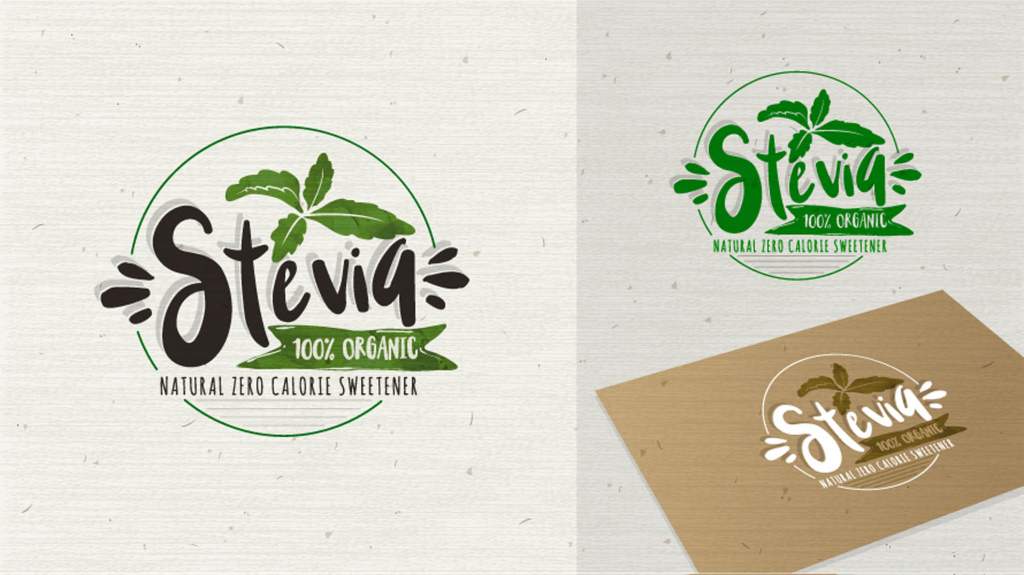