The Objectives of Osmosis & Diffusion in a Living System

Diffusion is a process that describes the movement of particles from an area of higher concentration to lower concentration. This is a passive process (no energy requirement) utilized by cells to accomplish a variety of things including the maintenance of homeostasis and the transfer of nutrients, molecules, and waste products for cellular metabolism. The diffusion of water, or osmosis, is one of the most important types of diffusion utilized by the cell; however, each type of diffusion plays an integral role in the proliferation and survival of cells in all biological systems.

Facilitated diffusion is a passive process that allows for the movement of larger molecules across the cell membrane utilizing integral membrane proteins. The two types of these proteins are carrier proteins and ion channels. Carrier proteins bind to specific particles outside of the cell and allow them to move through cell membrane into the cell. Ion channels act more as gated channels that open and close in response to certain molecules outside of the cell membrane. They normally interact with only charged molecules; and an electrostatic gradient is created with the passage of these molecules down the ion channel into the cell. Ion channels are seen in highly excitatory cell types, such as those found in muscle cells and in the nervous system. They use the voltage gradients created by the diffusion of charged particles into and out the cell to create nerve impulses used for the muscle contractions and neuron firing.

Diffusion may also occur with different types of gases. The process is the essentially the same, as gases may diffuse from areas of higher concentration to lower concentration across permeable membranes. The diffusion of oxygen and carbon dioxide into and out of blood cells is an important function of the respiratory system of aerobic organisms.

Serious complications can result if diffusion cannot efficiently be carried out in organisms. Cystinuria is a medical condition characterized by the inability of the kidney to reabsorb the amino acid cystine in the blood stream, by the process of diffusion, and may result in the formation of kidney stones. Hypoxia is another condition that results from inadequate oxygen supply to tissues in the body, as seen in pulmonary fibrosis, characterized by scarring of lung tissue, affecting the diffusion of oxygen in the lungs. 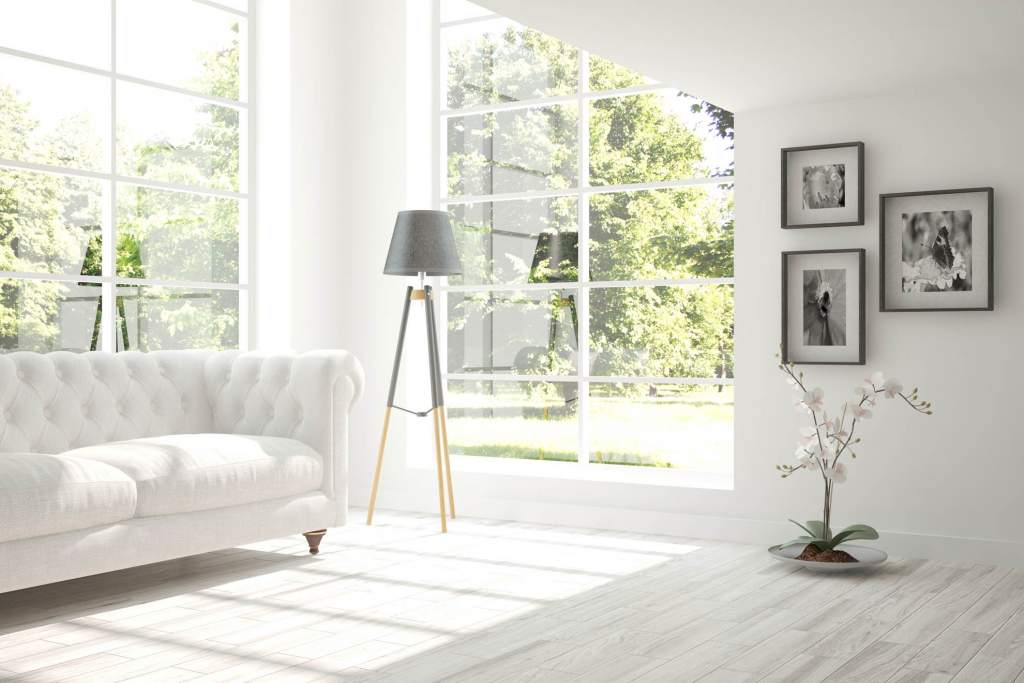