The Success of Treatments for Lung Cancer

The number of cancer treatments is growing, but not all of them work as well as the next. People with lung cancer have several options.

There are different types of treatment for lung cancer, including surgery, radiation therapy and chemotherapy. The type of treatment used depends on the type and stage of lung cancer.

Surgery is the most promising treatment for survival after lung cancer. It removes the cancer by taking out either the tumor, the infected lobe of the lung or the entire lung.

Radiation therapy is an option for lung cancer patients who can’t go through surgery, like the elderly or those with other chronic health problems. Radiation can also be used before surgery to shrink the tumor before removal. This increases the success rate of the surgery.

Chemotherapy is successful in prolonging the life of cancer patients who are already in good general health. It can also ease the symptoms of cancer. Chemotherapy can be used alone or in combination with surgery or radiation therapy.

According to Oncology Channel, the 5-year survival rate of lung cancer patients with primary lung cancer jumps from 10 percent to 35 to 40 percent after surgically removing cancer that has not spread from the lung. This statistic jumps to 80 percent for patients who are younger than 30. 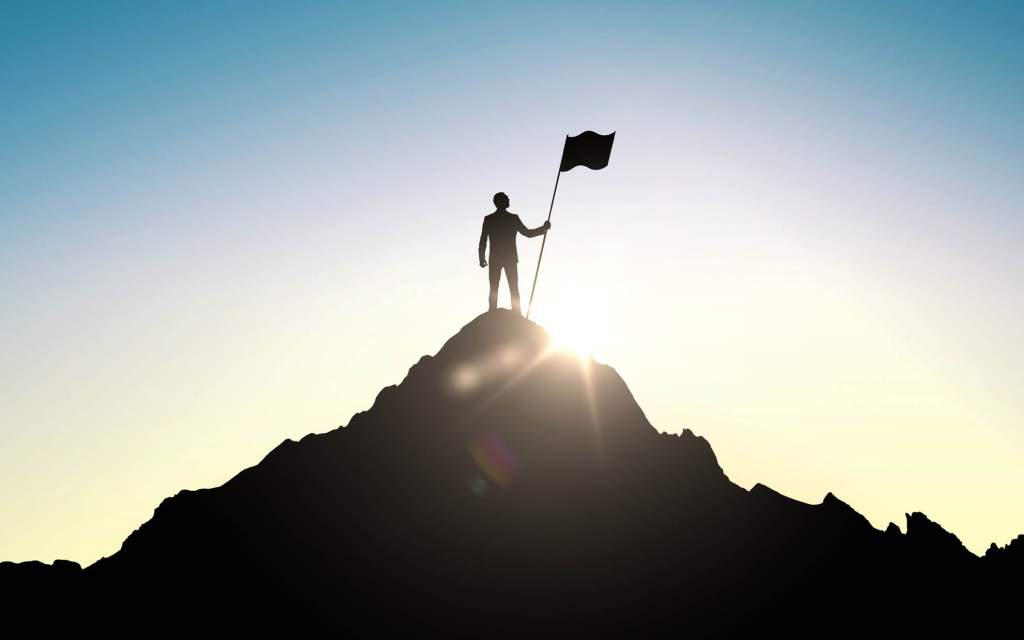