There are many things that can trigger an asthma attack. It may be an allergic reaction, severe emotional distress or illness. Asthma attacks vary in their severity, thus treatments are just as diverse. Doctors’ ultimate goal is to control the asthma so as to limit frequency of attacks while giving patients ways to remedy acute asthmatic bouts.

Controller medicines are prescribed for patients with symptoms and attacks that affect them regularly, interfering with sleep or daily activities. Corticosteriods and anti-leukotrienes are common controller medications.

Acute medications are often administered via an inhaler during an asthma attack to reduce the symptoms immediately. They help open the bronchial tubes, allowing for more air to be pulled into the lungs.

Many asthma attacks are triggered by allergens such as dust mites and pet dander. By reducing exposure to these allergens, asthmatics can better manage their asthma symptoms.

Increasing lung strength via exercise, such as swimming, can help improve lung capacity. It won’t eliminate an asthma attack, but may reduce its severity.

Preventing illnesses that may lead to more serious lung infections such as bronchitis and pneumonia help limit asthma attacks. Getting an annual flu shot to minimize a bad flu bout with excessive phlegm buildup will mitigate asthma attacks as well. 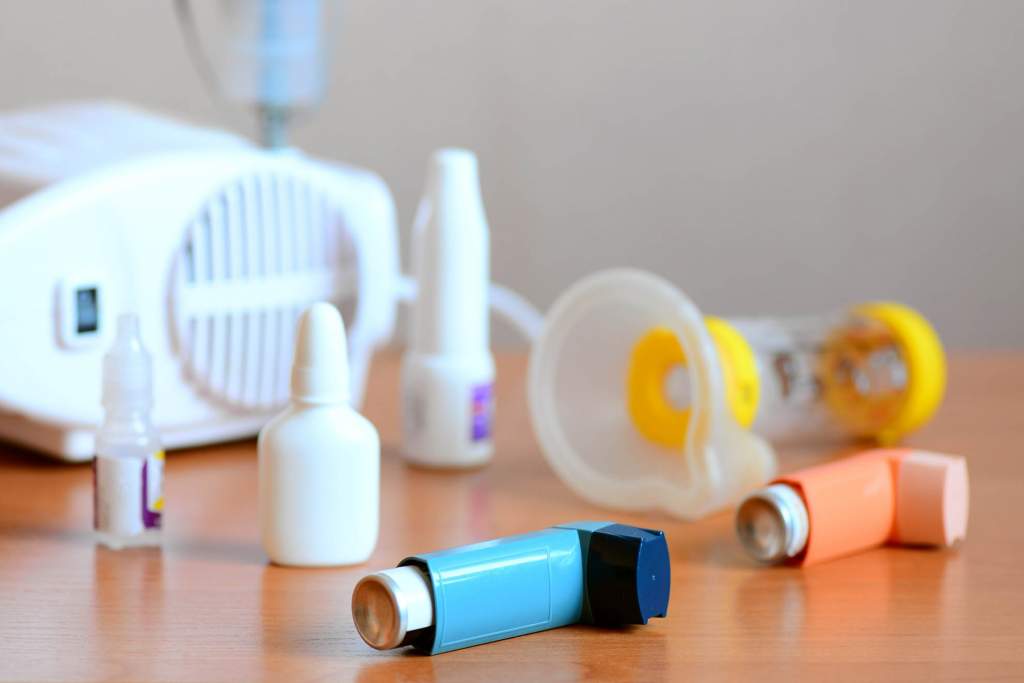