Cancer treatment plans are an individual decision based upon personal beliefs and the location and type of cancer. After consulting with a qualified physician, you must decide between traditional or alternative treatment. The most common treatment plans used today are those that seek to eradicate the cancer by removing it or killing the cancer cells.

If the cancer has not spread, surgery may be enough to remove your cancerous growth and cure the problem. Skin cancers are often removed with minor surgery. Some surgeries are much more complex and life threatening. Surgery is not indicated in some cases, such as when the cancerous growth has merged with vital organs. Leukemia is cancer of the blood and surgery in the form of a bone marrow transplant has been a successful treatment plan for it.

Approximately 60 percent of cancer patients receive radiation therapy as part of their treatment plan. Radiation is applied to the body by directing a beam at the affected part, to kill or slow the growth of cancer cells. It can also be administered internally. This can be done by drinking it, receiving it through an IV, or having radioactive seeds implanted into the cancerous mass. Several sessions of radiation therapy are usually required before the cancer cells start to die off. Radiation therapy is often combined with surgery or chemotherapy.

Chemotherapy means therapy with chemicals, or drugs. Many chemotherapy drugs have been developed over the last century that target particular types of cancer. Chemotherapy can be administered by pill, cream, liquid, shot or intravenously. You may take chemotherapy every day or once a week; the frequency depends on the type of drug you take. Chemotherapy is usually given in cycles with rest periods in between so the body can build new cells to repair itself. 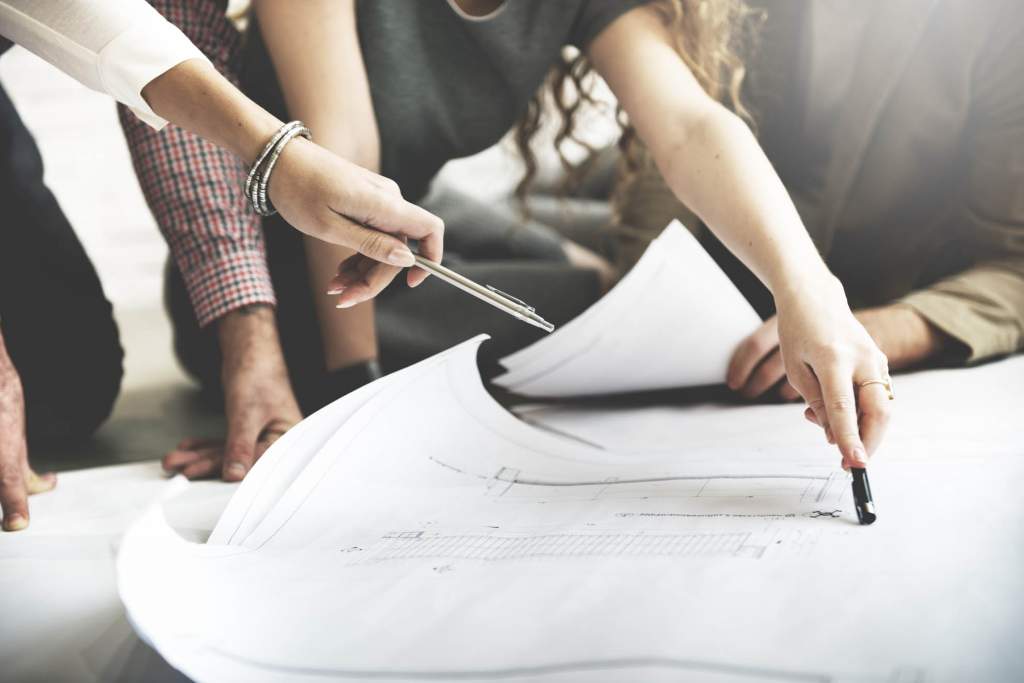