Toenail fungus can be caused by many different conditions, from a smashed nail that lets bacteria into the nail bed to athlete’s foot conditions. There are over-the-counter medications as well as prescriptions to treat toenail fungus, but many people prefer home remedies such as bleach soaks, lemon juice and the like. An effective home remedy for toenail fungus has been found in normal household vinegar.

Vinegar is a natural product that regulates the pH of the area, as well as providing the acidity to destroy the bacteria and fungus under the nail. Being a liquid it can get under the toenail and reach areas that creams can’t get to. Vinegar is also good for the entire foot as it doesn’t irritate skin. It helps to prevent bacteria.

Using vinegar to treat toe fungus can be done in a few different ways. The most effective way to expose the toenail fungus is to soak the foot in vinegar for about an hour. This will address the initial problem and begin to cure the fungus. Also applying vinegar directly to the nail bed with a cotton swab will also allow it to penetrate and begin removing the fungus.

As long as the fungus remains, the vinegar treatment should be repeated once or twice daily. Also apply it directly before wearing socks or shoes. Air circulation is helpful as well in the removal of toenail fungus. The longer the toenail is enclosed and not soaked with vinegar, the more the fungus will grow and the treatment will take longer, so try not to forget or skip a day. Make sure you expose the fungus to vinegar regularly.

As a home remedy for toenail fungus, vinegar is one of the most effective. The fact that the fungus is growing on the nail bed and under a nail makes it difficult to treat and, eventually, it may require a prescription pill that works from the inside. If the vinegar isn’t making a difference in 1 week, you should visit your doctor.

Don’t allow fancy names confuse you. In a general grocery store, there are different types of vinegar such as apple cider, white, distilled and pickling. These are all effective and the main difference is the level of acidity in them. Normal household white vinegar is the one that is mentioned most often in home remedy books for treatment of nail fungus. 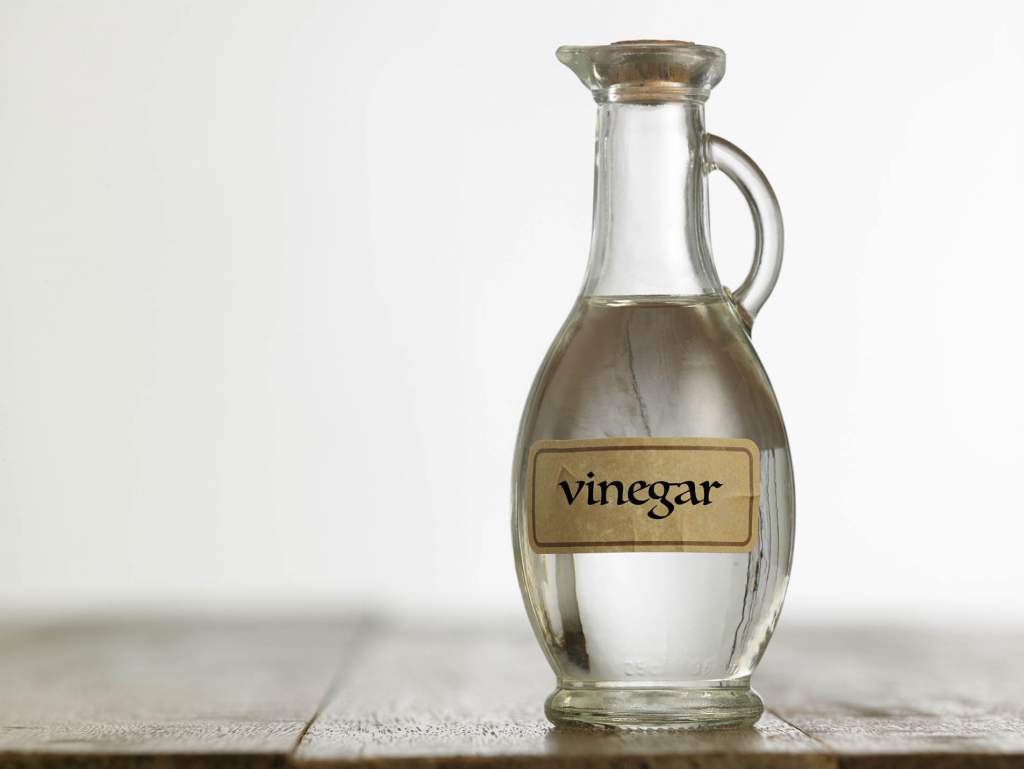