Acids & Bases in the Environment

Acids and bases are two different classes of chemicals. Acids typically have a sour taste, turn litmus paper red and will create hydrogen gas when reacting with certain metals, such as zinc. Bases, meanwhile, turn litmus paper blue and have a more bitter taste. When acid and base solutions are blended in equal strength, they neutralize each other to create water and salt in a process called neutralization. Many acids and bases occur naturally in the environment.

Citric acid, as its name suggests, is an acidic compound that occurs naturally in many fruits such as oranges, lemons and limes. Citric acids are commonly used in soft drinks and are also a common ingredient in many laxatives. Citric acid salts are also used in cooking because of their sour nature. Citric acid is a solid at room temperature but it will melt once it reaches 153 degrees Celsius.

Hydrogen cyanide is potentially a very toxic chemical compound that is acidic when in a water solution. It is a colorless chemical that has an odor that resembles almonds. Hydrogen cyanide can be extremely volatile when it is being processed, so phosphoric acid is usually added to it as a stabilizer to prevent explosion. It occurs naturally in some fruits and vegetables, such as peach stones and cherries, and its salts are used to form cyanide, a very dangerous poison.

Sodium bicarbonate is a base that is most commonly found in a white powder form. It is more commonly known as baking soda and it has a wide range of household uses such as cleaning and anti-odor function. It is also a common component in cooking. Since it can neutralize acids, baking soda is also used to combat excessive stomach acid. Swallowing a pill form of sodium bicarbonate helps to alleviate some indigestion symptoms. It is also used in several types of fire extinguishers.

Pyridine is a base that is obtained from bone oil or coal tar. It has a very similar molecular composition to benzene, with a nitrogen molecule replacing benzene’s carbon-hydrogen unit. It is contained in alkaloids, which release pyridine when they decompose. It is used primarily as a strong solvent and also as a starting material for other compounds such as antihistamines and vitamins. Nicotine also contains pyridine, which is then released in tobacco smoke.

Carbonic acid is a weaker acid that is formed when carbon dioxide dissolves in water. Because of this, it can only exist as a solution. It is most frequently used in soft drinks, and carbonic acid is what gives soda some of its flavor. The acid also forms both carbonate and bicarbonate salts when mixed with bases. 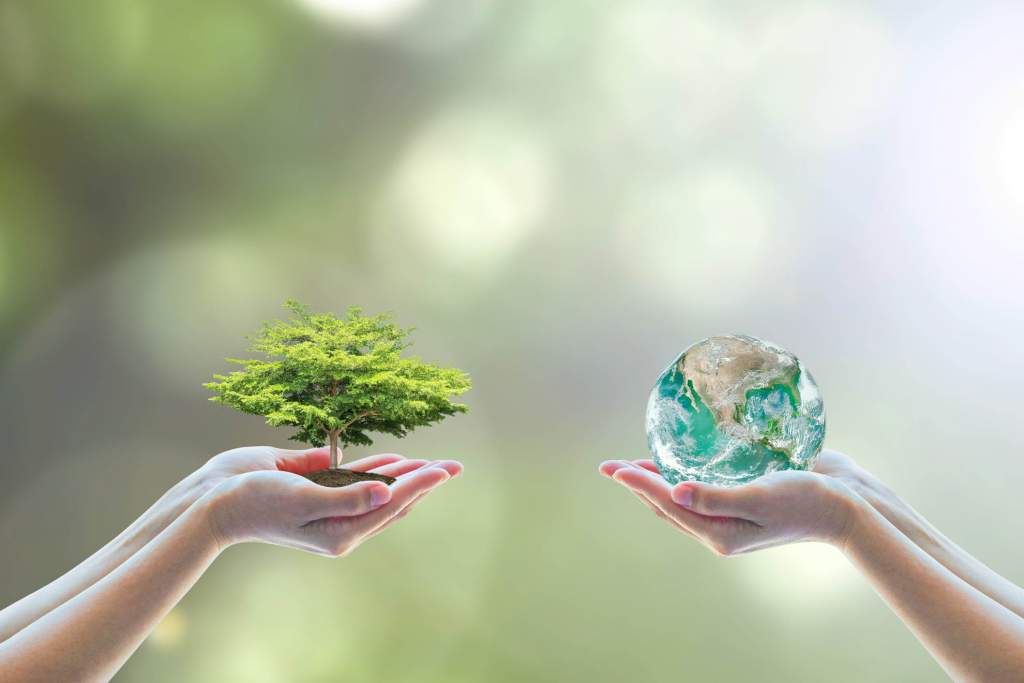