Cerebral palsy is a type of disability of the brain that is inherited before, during or soon after birth. Cerebral palsy affects a child in numerous ways, and may affect his education. However, there are programs and learning methods available to help your child adapt to learning, whether he goes to a public or private school.

According to Bloorview Kids Rehab, a lack of motor skills is most commonly associated with cerebral palsy, when learning disabilities are actually more common. Cerebral palsy also causes damage to the part of the brain that facilitates learning and thinking skills that leads to this type of disability. According to health-cares.net, the majority of children with cerebral palsy are able to attend public schools, but some may have to enroll in special education programs.

IDEA, or the Individuals with Disabilities Education Act, is a federal law that governs all public schools to provide adequate educational opportunities for students with learning disabilities like those associated with cerebral palsy. IDEA also provides a specialist who helps you and your family decide on the best plan for educating your child. This may include finding the best school available in your area.

Cerebral palsy may interfere with the ability to communicate with others. First, you may not be able to speak, or understand others when they try to communicate with you. Speech impairment is caused by a lack of coordination between your tongue and mouth muscles in some people. Cerebral palsy can also cause slow speech. Communication difficulties correlate with learning disabilities. Communication difficulties are often addressed in special education programs through speech therapy, while some students require technological devices to help them communicate.

According to Bloorview Kids Rehab, one solution to communication barriers associated with cerebral palsy is with the usage of Picture Exchange Card Systems (PECS). A computer is utilized by the child so he can have the ability to communicate in all settings, including schools. 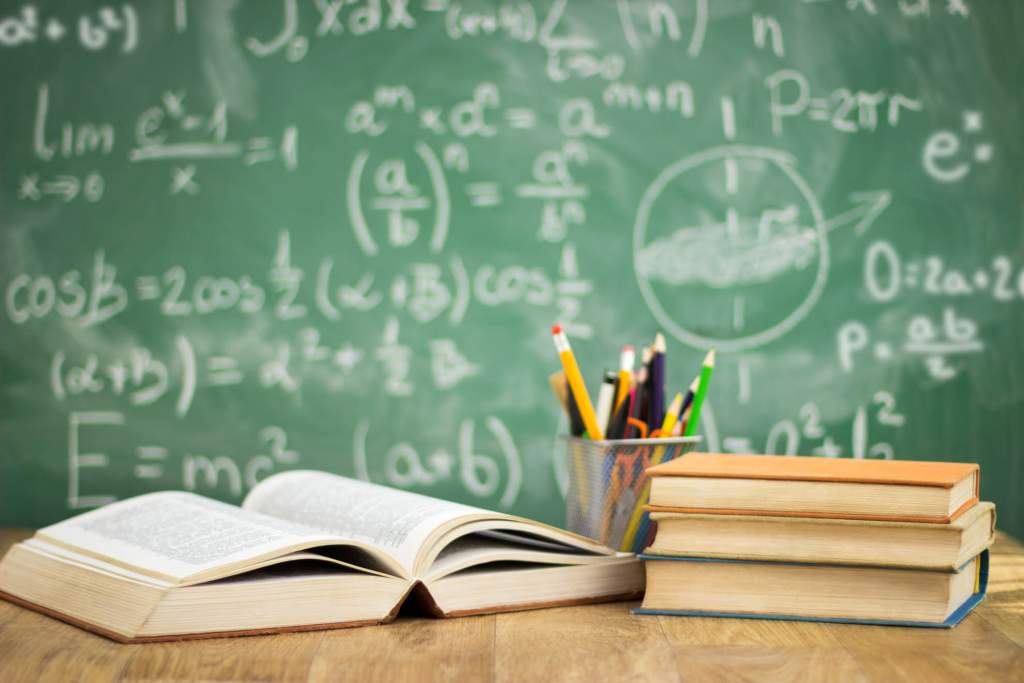