How to Help the Enabler Helping the Alcoholic

A person who enables the alcoholic thinks she is helping the person. She is aware the alcoholic has problems and is trying to smooth the path and make things easier for the addict. In essence, all she is really doing is enabling the alcoholic to continue on his path of self-destruction and to become even more dependent on the alcohol. There are ways to recognize if you are an enabler and steps that you can take to stop this behavior.

Refuse to be a puppet on a string. Do not lie for the alcoholic. He may ask you to tell someone a lie to get him out of going to work, helping someone with a task, showing up at a family function or simply getting out of bed because he is too sick from a hangover. Do not be his voice, if a lie is to be told, it must come from his lips only.

Let the alcoholic see the consequences of his actions. Leave his mess, whether it is vomit on the porch or broken dishes in the kitchen from a rage. Ensure he is the one to clean up the filth.

Do not bail him out financially. This is a common mistake enabler’s make. Only bail him out when it involves something that could harm you or your children, such as not paying the electric bill. If he winds up in jail, leave him there, this is the only way he will learn from his mistakes. If bill collectors call due to financial problems he is having, let him deal with them. Do not make payments on a new car radio for his truck or that new electronic gadget he bought when he was inebriated just because you do not want his credit rating ruined. Do not cosign any loans or attach your name to any of his credit cards or bills as long as he is fighting alcoholism.

Step back from arguments that are going nowhere. If it is an argument you have had repeatedly, chances are he will not hear you this time either. Do not make idle threats. For instance, follow through on any threat to leave and take the children if he re-engages in irresponsible behavior. If you change your mind about leaving, or leave and just come back later, he will never have to deal with the long-term consequences of his addiction.

Discuss the alcoholism with the addict in a supportive, caring manner. It is his problem if he chooses not to listen. Get support for yourself from a trusted friend, member of your church, Al—Anon, Nar—Anon, or CoDA. Attend therapy sessions with a qualified therapist or attend a local support group. 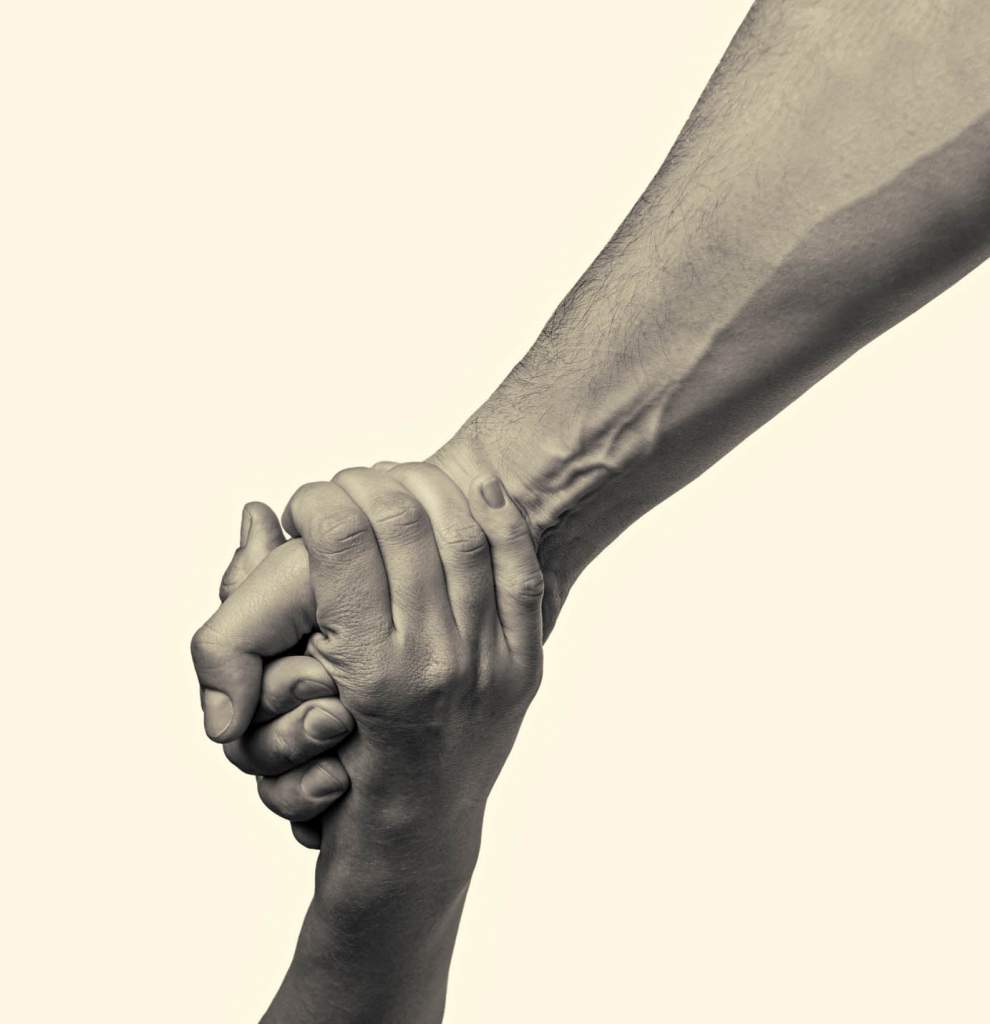