How to Use Peroxide to Remove Earwax

Ear wax is produced by cerumen glands in your ears and is meant as a protective agent. It traps any foreign objects such as bugs, dirt and bacteria, before they can enter your ear. However, it would seem that the cerumen glands can become a bit over zealous in their production at times, which can cause hearing loss and pain from blockage of the ear canal. However, there is a solution. Read on to learn how to use peroxide to remove earwax.

Squeezing the rubber tip of the eyedropper, filling it with 3 percent hydrogen peroxide.

With your affected ear tipped up, squeeze the eyedropper, filling the ear canal with the hydrogen peroxide.

Hold your head still until there is no longer a fizzing feel or sound. This may be a bit uncomfortable.

Fill the ear dropper with warm water (as close to body temperature as possible). Over a sink, flush the ear canal with the water and then turn the affected ear down towards the sink. Repeat Step 4 until the wax is dislodged and comes out of the ear. Do not leave water in your ear as the water may become trapped and it can cause infection.

Squeeze rubbing alcohol into the eye dropper. If you have worked on both ears, apply half of the dropper contents in each ear. This will dry any water left in the ear, preventing infection. 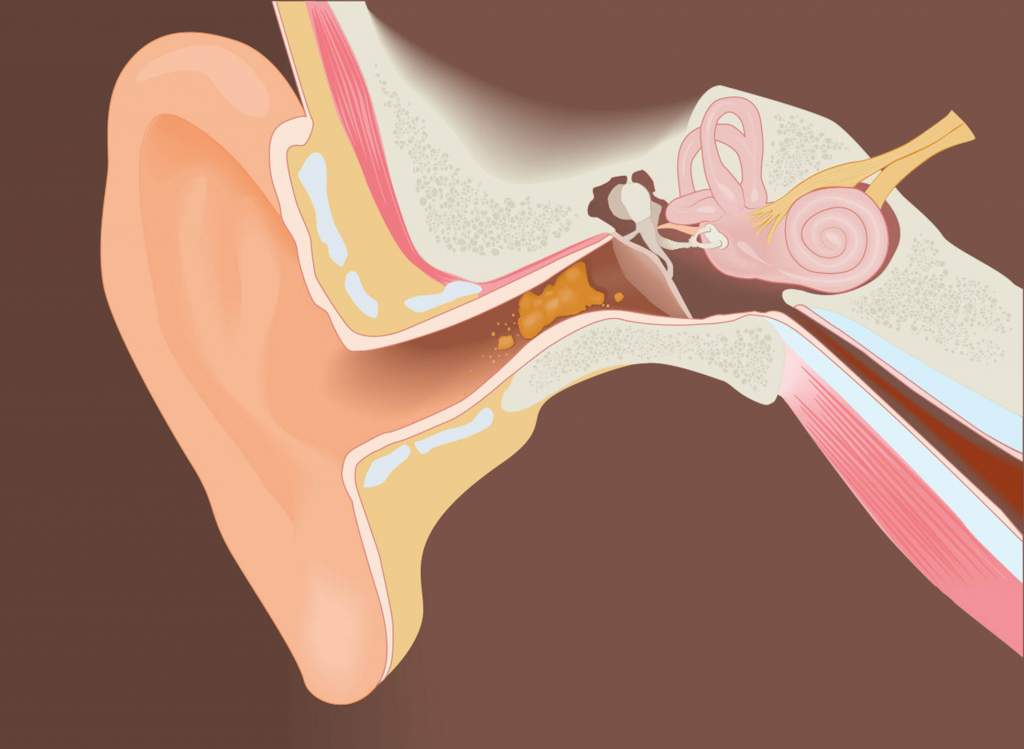