There are four types of maternal depression: prenatal depression, the “baby blues,” postpartum depression and postpartum psychosis. These forms of depression carry many of the same symptoms and warning signs. The symptoms can be minor and short-lived, or they can become so serious that they can threaten the health of the new mother and her infant.

Crying or weeping can be one of the easiest symptoms to spot. This symptom manifests itself in three of the most common types of maternal depression: prenatal depression, the so-called “baby blues” (which occur in the first two weeks after delivery) and postpartum depression. In PPD, the crying can be frequent and can last more than two weeks after delivery, which is considered the cutoff between the baby blues and PPD.

Most new mothers don’t sleep well as it is, but this can also be a symptom of maternal depression. If the lack of sleep occurs before delivery, determine if it is due to frequent urination, which is a sign of a different physical problem. After delivery, mothers can have trouble falling or staying asleep, and in severe cases the issue manifests itself through insomnia.

Many expectant and new mothers experience anxiety, irritability and frustration during prenatal depression or the baby blues. Those with the baby blues can have moments of enjoyment one minute and crying jags the next for no reason. Exhaustion and a feeling of being overwhelmed are also symptoms. But in PPD, the mood swings deepen. There is persistent sadness (watch to see if the mother smiles or not), feelings of inadequacy, obsessive worrying about the baby and thoughts of death and suicide.

The worst form of maternal depression is postpartum psychosis, which only affects one or two of every 1,000 mothers and requires hospitalization. Victims experience many of the symptoms already outlined, but they are more severe. They include auditory and visual hallucinations, paranoia and delirium, mania, suicidal thoughts or even homicidal thoughts related to the baby. 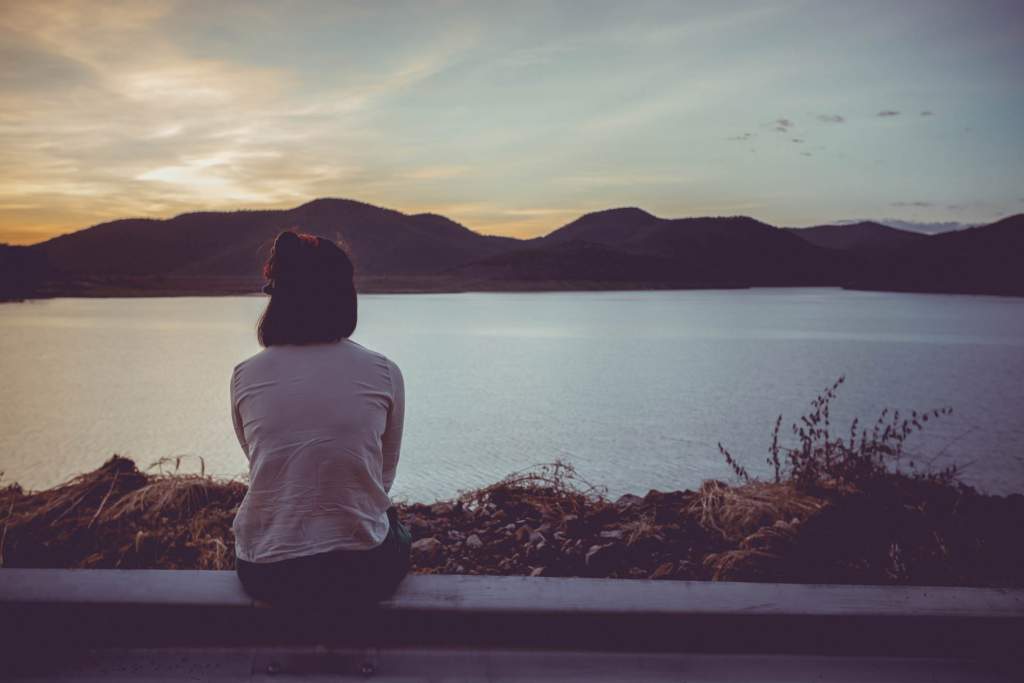