Glucose is the most basic type of carbohydrate used by the body for energy. Also known as “blood sugar,” glucose has a distinct structure that is key to its role as an energy source and as a player in a variety of metabolic pathways. Because glucose and its regulation is so important to normal physiological functioning, glucose metabolism problems can cause a number of medical disorders.

Glucose is a type of saccharide, or carbodydrate. All carbohydrates are made up of two parts: an aldehyde compound and ketone compound. The aldehyde consists of carbon and oxygen atoms double-bonded to one another, along with a hydrogen atom. The ketone also includes double-bonded carbon and oxygen atoms, but with two extra carbon atoms. Glucose is a monosaccharide, which is the most basic carbohydrate combination of an aldehyde and ketone compound.

Glucose’s chemical formula — C6H12O6 — is shared by a number of other six carbon sugars, but each have the carbon, hydrogen and oxygen molecules arranged differently. Outside of the body, glucose exists in its straight chain form. In this form, the carbon atoms are bound together in a long chain, with the hydrogen and oxygen atoms bound at either end and along the sides. Within a living organism — humans, plants, or animals — glucose exists in a ring that resembles a hexagon. More complicated carbohydrates are made up of long chains of these glucose molecules bound together.

Glucose’s main function in humans, animals and plants is as an energy source. In animals and humans, glucose is an essential component of the production of ATP through either aerobic, anaerobic or fermentation pathways. It is also used as a precursor molecule in the physiological production of certain vitamins, cellulose and complex starches.

In humans and animals, glucose can be either ingested or synthesized. Glucose can be synthesized by the breakdown of glycogen or produced in the kidneys or liver from compounds such as glycerol or pyruvate. Glucose is contained in large amounts in all types of fruits, juices, honey and artifically produced sweeteners such as corn syrup or table sugar. Glucose is also obtained when foods containing complex carbohydrates are broken down into the basic monosaccharide during digestion.

Disruptions in the regulation of glucose in the blood can cause a number of medical disorders. Diabetes, a condition in which the body fails to produce or use insulin properly, results in abnormally high levels of glucose in circulating blood and can cause serious complications if not treated promptly and effectively. Hypoglycemia is the result of abnormally low blood sugar and can cause a variety of neurological problems. 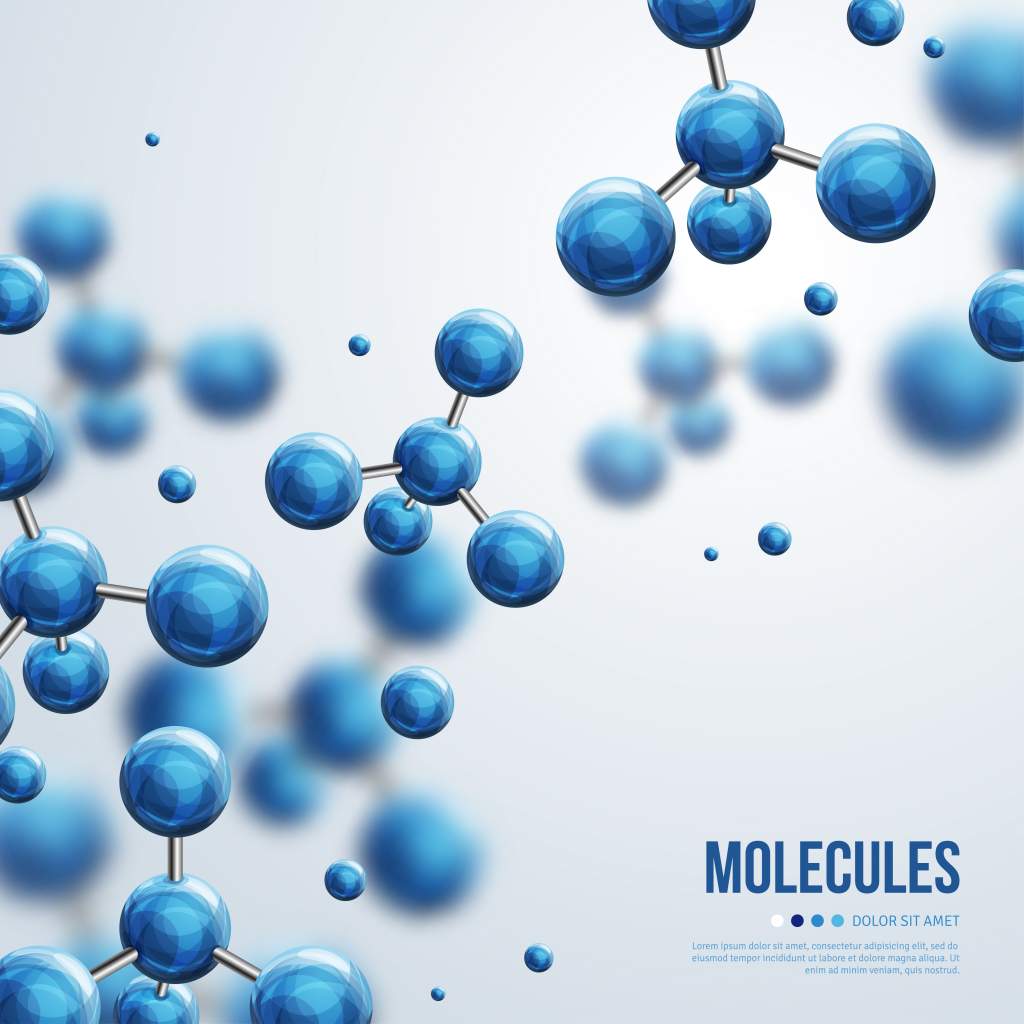