What Is Guar Gum Made From?

Guar gum is made from the extraction of a bean from the guar plant. The guar plant is grown primarily in Pakistan and India, as well as in the United States. The guar bean is rich in protein and used to feed cattle, and as a vegetable used in Middle Eastern cooking.

After the second World War, there was a shortage of locust bean gum, which is used in paper and textile manufacturing. Guar gum is very similar to locust gum, and therefore became a substitute.

The guar gum plant is a hearty, drought-resistant plant that grows well in sandy soil. It grows to about 2 to 9 feet in height and its pods are typically ready for harvest in the summer months.

Guar gum is used in many different processed foods. While it is primarily used as a thickener (like corn starch or flour), it is also used to help preserve food, or to help it retain flavor, texture and moisture.
Guar gum is used in ice cream, milk, cheese products, pasta, canned foods and baked goods such as bread.

Because of guar gum’s binding action, it is used in the pharmaceutical industry. Pills often contain guar gum. Guar gum also acts as a binding fiber, which can help aid in digestion. Guar gum and fiber is used as a dietary aid. The guar gum and fiber mixture expands in the stomach, causing you to feel full. 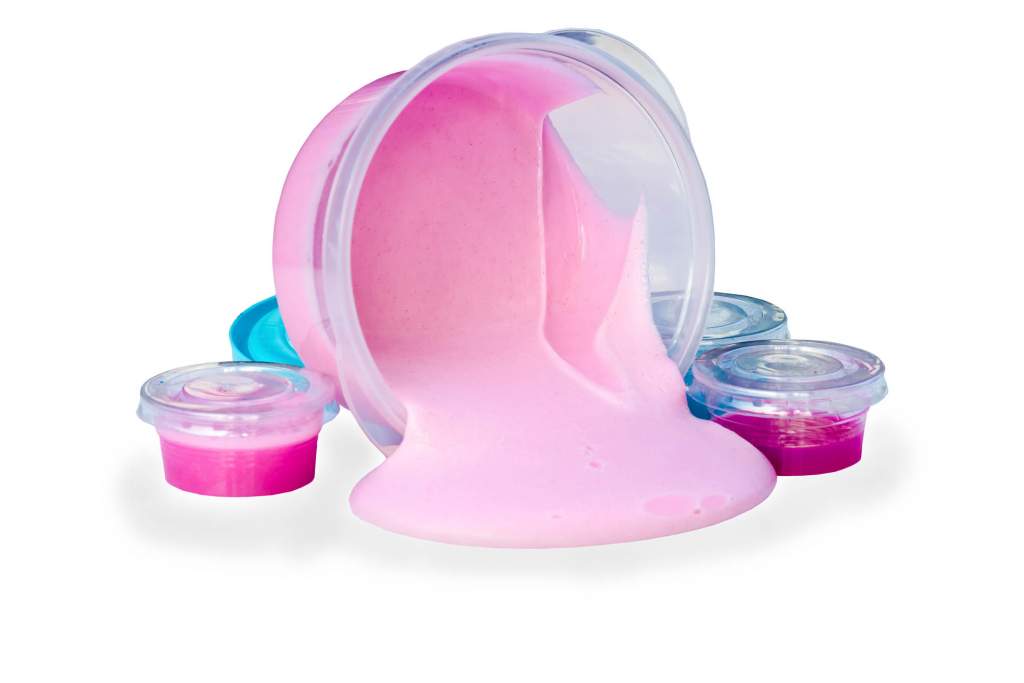