According to the DSM-IV, “The essential feature of Conduct Disorder is a repetitive and persistent pattern of behavior in which the basic rights of others or major age-appropriate societal norms or rules are violated. … The essential feature of Antisocial Personality Disorder is a pervasive pattern of disregard for, and violation of, the rights of others that begins in childhood or early adolescence and continues into adulthood.” Both of these disorders can be classified as mild, moderate or severe.

Children who have extreme difficulty following directions and rules are showing signs of a conduct disorder. Covert manifestations may be secretly harming or killing animals, stealing (as long as it is not directly in front of anyone), setting fires, breaking into someone’s house and lying to avoid responsibility or to achieve a desired result.

Adults who engage in high risk behaviors, abuse alcohol or drugs, get into fights but make it look like they didn’t start it, abuse children and force them to keep it secret, act irritable and angry all or most of the time or are sneaky, generally irresponsible and seemingly without remorse or regret for their impact on other people are exhibiting signs of antisocial personality disorder.

The causes of covert antisocial conduct disorder are not precise. Genetic components may be contributing factors, but the condition is not purely genetic. Traumatic life circumstances–such as physical, emotional or sexual abuse–can play a role in the development of these disorders. Other life circumstances such as neglect, abandonment or deprivation can be risk factors. Brain damage can also be a causal factor. Having a parent who is antisocial or an alcoholic or drug addict can also contribute to the development of these disorders.

Treatment for both of these disorders is extremely difficult and challenging, if not impossible. Treatment for children with conduct disorders may be somewhat more successful because they usually have parents who force them into treatment. While it is very difficult to treat someone who does not want to be treated, at least a child has the experience of sitting with someone who can help, unlike an adult who does not have to get treatment if they choose otherwise. Adults with antisocial personality disorder cannot be forced into treatment unless they break the law and are court ordered into treatment.

Specific treatment can only be determined by a licensed mental health professional but may include medication and individual, group and/or family therapy. If another mental health disorder is present (as is often the case), that disorder also needs to be treated with medication if necessary and addressed in the course of therapy.

There seems to be some evidence that risk factors in the environment, if reduced, can reduce the risk of developing a conduct disorder. According to the DSM-IV, “The risk for Conduct Disorder is increased in children with a biological or adoptive parent with Antisocial Personality Disorder or a sibling with Conduct Disorder. The disorder also appears to be more common in children of biological parents with Alcohol Dependence, Mood Disorders, or Schizophrenia or biological parents who have a history of Attention-Deficit/Hyperactivity Disorder or Conduct Disorder.”

While many of these criteria are not within anyone’s control, alcohol dependence is. Parents can also seek treatment for any of the above disorders, reducing their child’s risk of developing a conduct disorder. 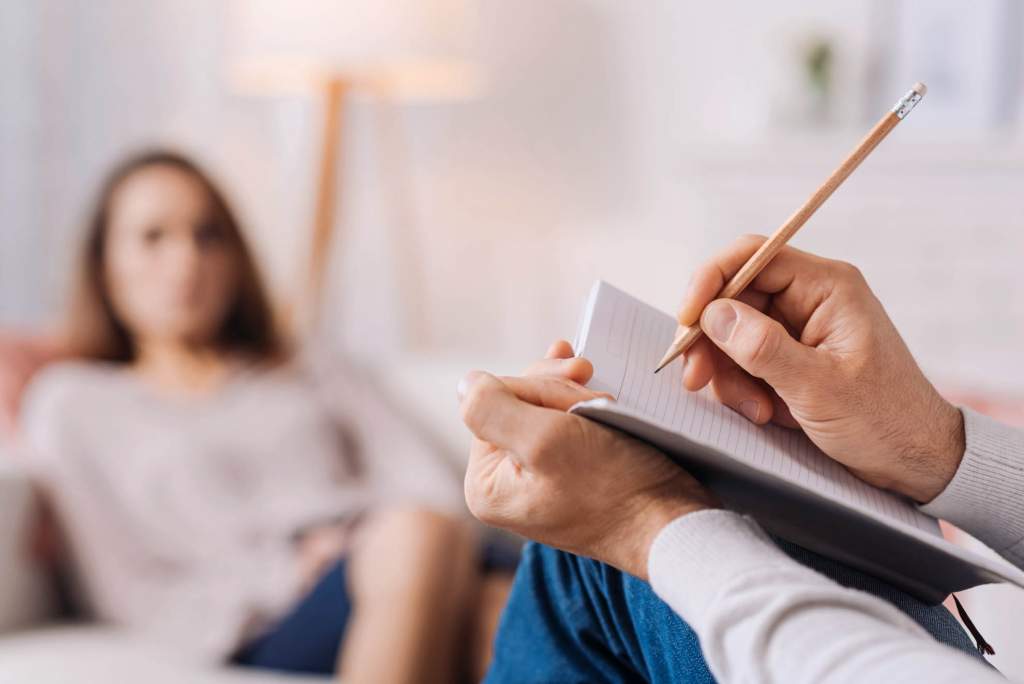