Cutting or injuring yourself intentionally is called self-injury or SI. This form of self-mutilation can involve cutting yourself with sharp objects or scratching yourself purposely. Most cutters are teenage girls, but boys self-injure as well, according to KidsHealth.org.

Most self cutters have mental health issues, including depression. Cutters often have poor problem-solving abilities and impulse-control issues. Cutting is a temporary way to deal with pain or emotional issues that are too overwhelming.

Cutting is, for some, a way of releasing built-up tension. If a person is consumed by sorrow, rage, rejection, emptiness, desperation and longing, and hasn’t learned to cope with these feelings, she may resort to cutting herself..

Those with OCD, or obsessive-compulsive disorder, sometimes cut because it makes them feel as though they have some control over their lives. Cutting can become an obsession or ritual a person resorts to when she can’t cope.

Once an individual cuts herself, she may experience even worse depression, guilt, shame and a feeling of low self-esteem, according to the Mayo Clinic. Furthermore, the cuts can result in infection and can even be life-threatening if they are too deep and result in substantial blood loss. This can happen if someone inadvertently cuts an artery or major blood vessel. And, of course, cutting results in scars, many of which are permanent and disfiguring.

Most cutters aren’t attempting suicide. The cutter wants to feel better, not end her life. Cutting can be addictive and compulsive. The more the individual cuts, the more she needs to cut, according to KidsHealth.org. The brain begins craving the relief that is associated with cutting, although it is a false sense of relief. 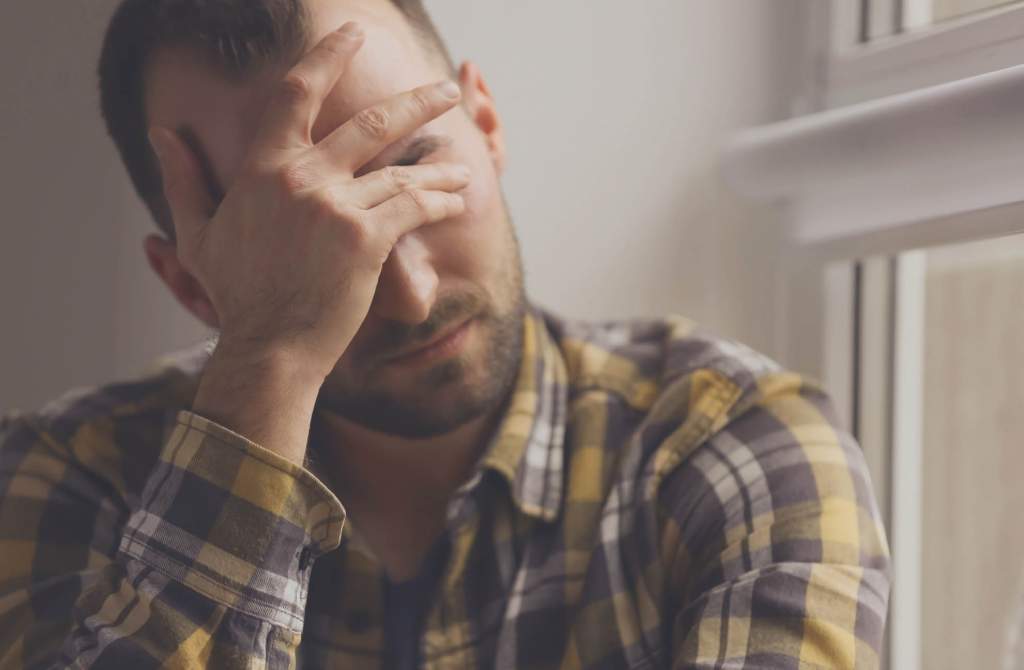