Information on Clogged Arteries in the Legs

Clogged arteries in the legs typically affect those older than 50 and attack smokers much earlier than others. Basic lifestyle changes can help reduce the risk of this disorder leading to stroke or heart attack.

Peripheral arterial disease (PAD) is a result of arteries in the legs becoming clogged with fatty deposits (plaque) that restrict proper blood flow to the legs. This increases the risk of heart attack and stroke. According to the Peripheral Arterial Disease Coalition, between 8 and 12 million people in the United States are affected, primarily those over the age of 50.

Symptoms of PAD are minimal and often confused with signs of aging. “In its early stages a common symptom is cramping or fatigue in the legs and buttocks during activity,” reports the American Heart Association. “Such cramping subsides when the person stands still.”

Smokers have an exceptionally strong risk of developing PAD; on average, the disease occurs in smokers 10 years earlier than in non-smokers. Other factors that increase the risk include high blood pressure, diabetes, lack of exercise and consumption of a high-fat and cholesterol diet.

Cilostazol and pentoxifylline are medications used to help patients with walking. Physicians may prescribe statins to lower cholesterol. Aspirin or clopidogrel are antiplatelet agents that resist blockage and clotting in the arteries.

When medication and lifestyle changes don’t reduce PAD, a procedure called angioplasty may be necessary. This opens the blockage by inflating a small balloon inside the artery. Tiny metal tubes called stents may also be inserted to ensure that the artery remains open. 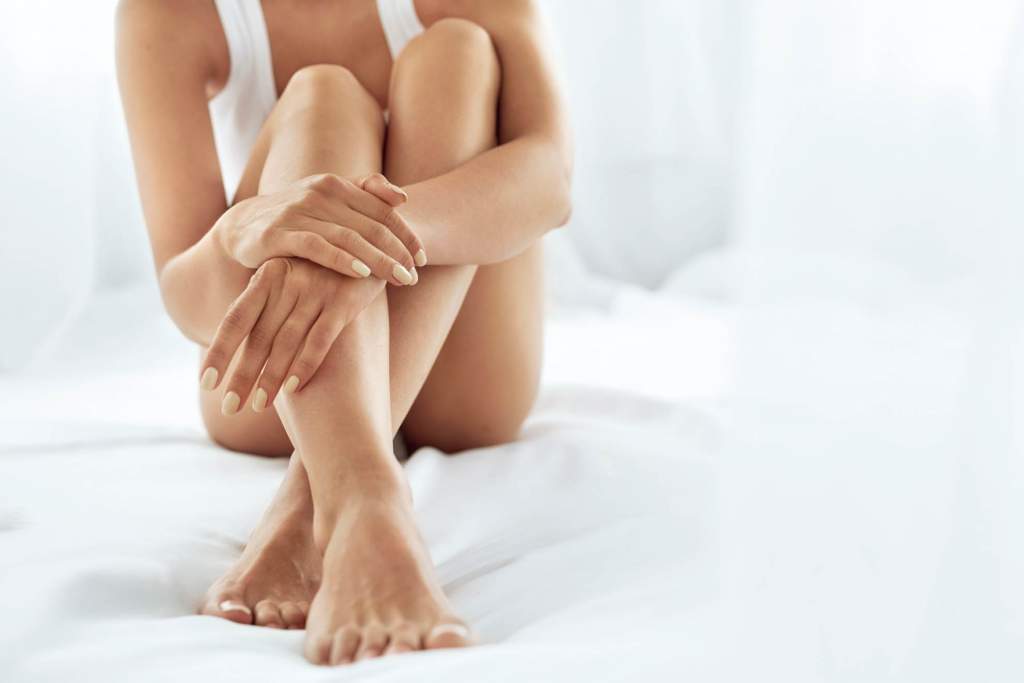