The occlusion effect is a hearing condition that typically affects those who are fitted with hearing aids. The occlusion effect is when a sound or noise, usually the person’s own voice, sounds altered in some fashion to that person. It is often described as a hollow, echoing or booming sound. While not life-threatening, it can be a psychologically distressing condition when the altered sound is the person’s own voice.

The occlusion effect has several symptoms or problems associated with it. In addition to the psychological distress it can cause by altering the sound of a voice, it can also make the sound of chewing food seem loud or excessively noisy. When a hearing aid is inserted into the ear, it can create a feeling of pressure or the sensation that the ear has been blocked. The occlusion effect can be a significant enough problem that some hearing aid users will cease to use their hearing aids.

An alternative solution to a vented earmold is the use of a specific type of completely in the canal hearing aid. These are hearing aids that are specifically made to be inserted very close to the eardrum. The idea behind this is that the aid will occupy the space in the ear where the bone conducted vibrations of a person’s own voice are generated.

While the occlusion effect is a common problem among hearing aid users, there is a second, similar condition that is sometimes mistaken for occlusion. It is called ampclusion. Ampclusion is a problem with the degree of amplification that a hearing aid has in the lower frequency range. If the lower frequencies are amplified too much, it can create a similar auditory booming effect. This is not a problem with the ear canal being occluded (covered over completely). 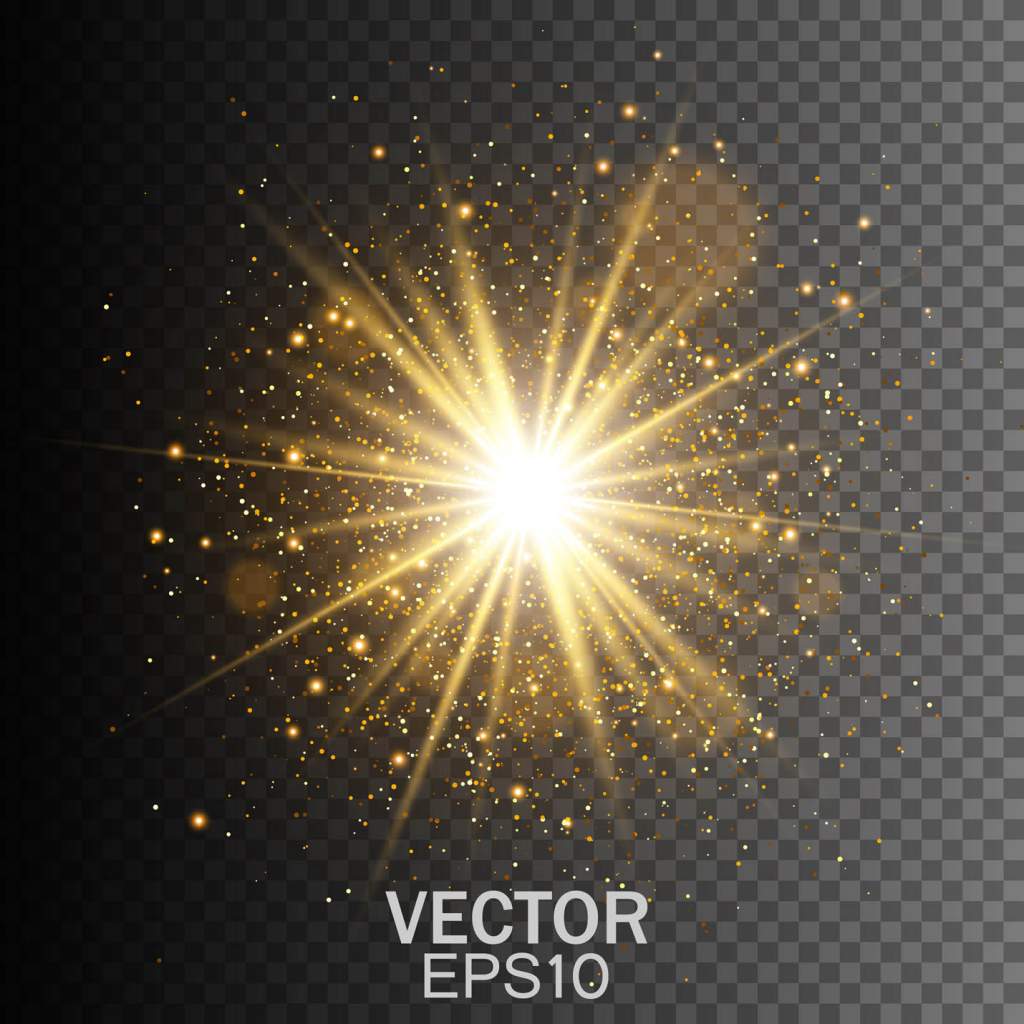