What is the Rotation Method?

A rotation diet involves attaining weight loss by varying the amount of calories consumed by following specified eating cycles. Participants are not required to eat the same foods repeatedly in the same amounts. Also, they can periodically eat their favorite foods. As with most diet plans, the rotation diet has both advantages and disadvantages.

The purpose of a rotation diet is to give the dieter a different perspective on losing weight. Instead of following a continuous strict eating regimen, the rotation diet allows periodic breaks, which in theory will make participants want to stay with the diet longer.

With a rotation diet, the person follows a specific diet for a period of time, often three weeks, then eats whatever she desires for the following week. Then the cycle resumes. The amount of calories is varied, with the idea being to not reduce the body’s rate of metabolism. In addition, moderate exercise is recommended.

In addition to being able to enjoy their favorite foods in unlimited quantities one week per month, the dieters can have the advantage of flexibility when determining at what point during the month the break will occur. There is no restriction on alcohol or caffeine. Also, the dieters can increase the number of calories consumed during the course of the diet.

One disadvantage of the rotation diet is the restricted number of calories early in the cycle, which can result in the dieter not receiving proper nutrition and/or experiencing substantial hunger. There may also be a tendency for some people to overindulge during the one-week period of unlimited eating, which can slow the weight-loss process.

Here is an example of how the rotation diet might work for a male. For the first three days, a strict calorie count would be in place. That might be 1,200 calories per day. For the next four days, the dieter might consume 1,500 calories. Then, for the next seven days, the amount might be increased to 1,800. For the third week of the plan, the pattern of the first week would be repeated, followed by the fourth week of unlimited eating. Calorie limits should be reduced by 600 calories or so per day for women. 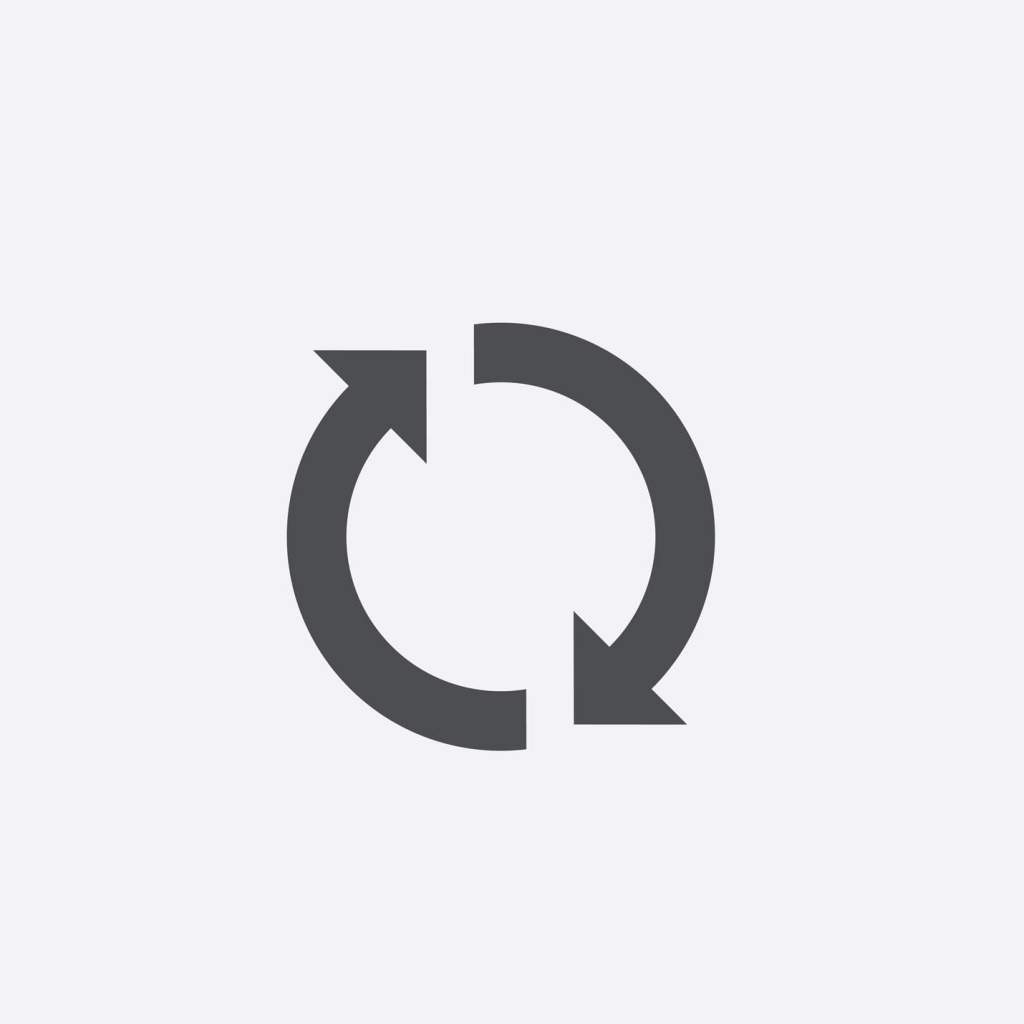