Though you may not realize it, calcium chloride plays an integral part in the diet of human beings every day. Though not quite the same thing, you may recognize it instantly as no more than salt. But, be wary, this isn’t the kind you put on your popcorn.

Calcium chloride differs from sodium chloride, which is the salt you probably sprinkle onto food using shakers or little packages, in that it is not primarily used as a condiment. While it’s still a fairly common food preservative, calcium chloride’s uses stretch further into the realm of industry. Looking similar to its cousin, sodium chloride, the salt is solid at room temperature but is often found in the form of white pellets instead of the more common powder.

Calcium chloride is chalky and white in appearance but can be ground into powders. It has a density of 2.15 grams per cubic centimeter (at the anhydrous stage, meaning that it contains no water) with a melting point of 772 degrees Celsius. With a boiling point of 1935 degrees Celsius, it is soluble in both water and alcohol. In its anhydrous stage, it has an acidity of approximately 8. As far as weight goes, calcium chloride weighs around 111 grams per mol, with its weight increasing as water is added.

One of its more important uses in industry involves its role as a drying agent. Being extremely hydroscopic, meaning that it can attract water molecules, it draws liquid away from substances to be dried. Even air can be filtered through a column of calcium chloride to remove excess moisture. Aqueous calcium chloride (dissolved in water) is used to lower the freezing point of water, which allows it to be used as tire ballasts during the winter months. In pools, it’s used as an additive to increase calcium hardness, which lowers its corrosiveness towards other pool equipment.

Calcium chloride serves as a food additive which affects both the lifespan and tastes of certain foods. As a preservative, it is often found in canned vegetables to maintain the firmness of said foods and in pickles, to mimic a salty taste without having to add sodium. In sports drinks, calcium chloride is used as both an electrolyte and to enhance the drinks’ flavors.

Though not necessarily fatal, calcium chloride is a painful irritant when applied to moistened skin. When exposed to moisture, anhydrous calcium chloride reacts exothermically, thereby releasing large amounts of heat. This can be particularly dangerous if any pure tablet were swallowed, which can result in the burning of the esophagus and stomach. Extra precaution should be taken in the vicinity of children. 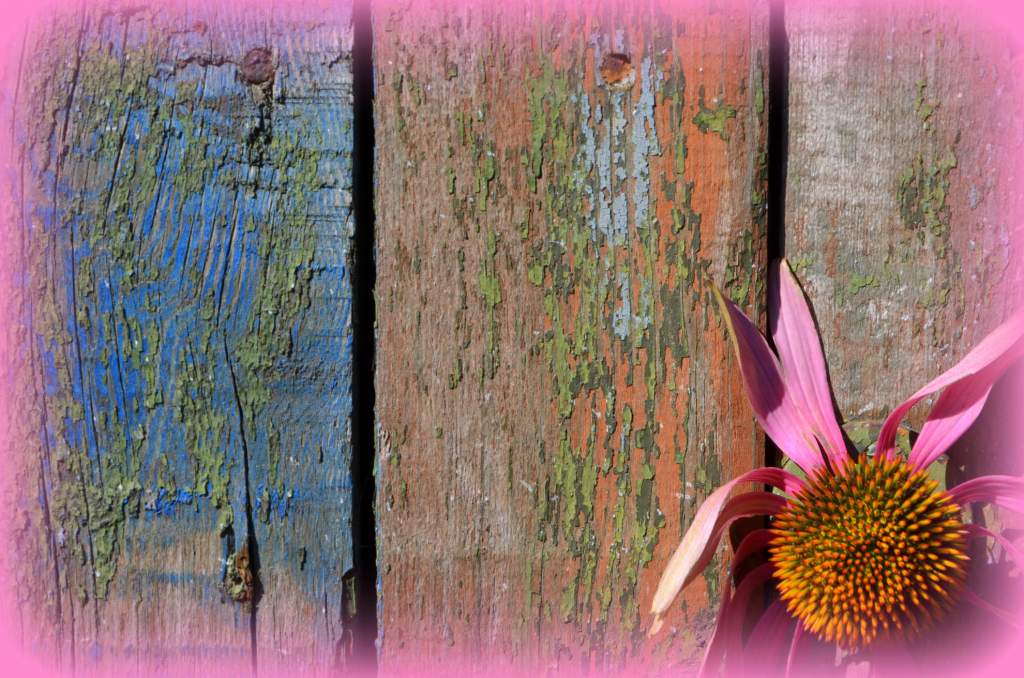